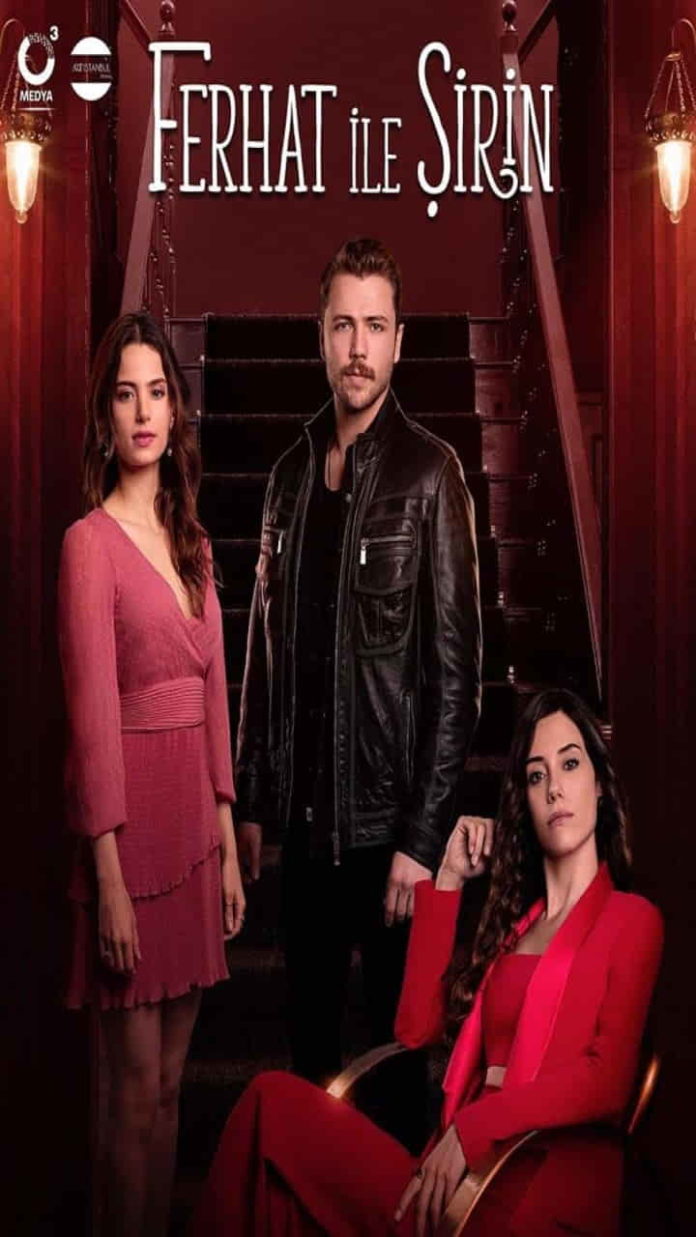 Ferhat ile Şirin (English Title: Ferhat And Sirin) is a drama series signed by O3 Medya and Artistanbul, the first episode of which was broadcast on November 22, 2019, directed by Mehmet Ada Öztekin and written by Savaş Korkmaz. The story of Ferhat and Şirin, who try to overcome the obstacles in front of a fairy-tale love story, is told from a modern point of view. It ended on 27 December 2019 by making a final.

Ferhat, Sirin, and Banu – They are unaware that they are dragged into a vortex where they will experience the miracle of love and the disaster. Theirs is a story of impossible love. Banu will be the biggest obstacle between Ferhat and Sirin.

Her family was Turkish immigrants from Greece and Bulgaria. After graduating from the Department of Archaeology at Istanbul University, Dere made her debut in both cinema and television at the beginning of 2004. Between 2006 and 2008, Dere had the leading role as ‘Sila’ in the Sıla series with Mehmet Akif Alakurt.

Leyla Tanlar (born 13 December 1997) is a Turkish actress, model, and gymnast. She began acting in the 2014 drama series Paramparça, portraying Cansu, at the age of 16. Consequently, she had appeared in three television dramas and she is the leading role in the 2019 series Ferhat file Şirin.

Her paternal grandmother came from a Levantines family who immigrated from Pesaro, Italy to Ottoman Empire. Born on, Leyla hails from, As in 2021, Leyla Tanlar‘s age in years. Check below for more deets about Leyla Talar.

English Subtitles
Various Websites are Translating this series in English subtitles. Below are the links to the site.
TurkFans | Turkish123