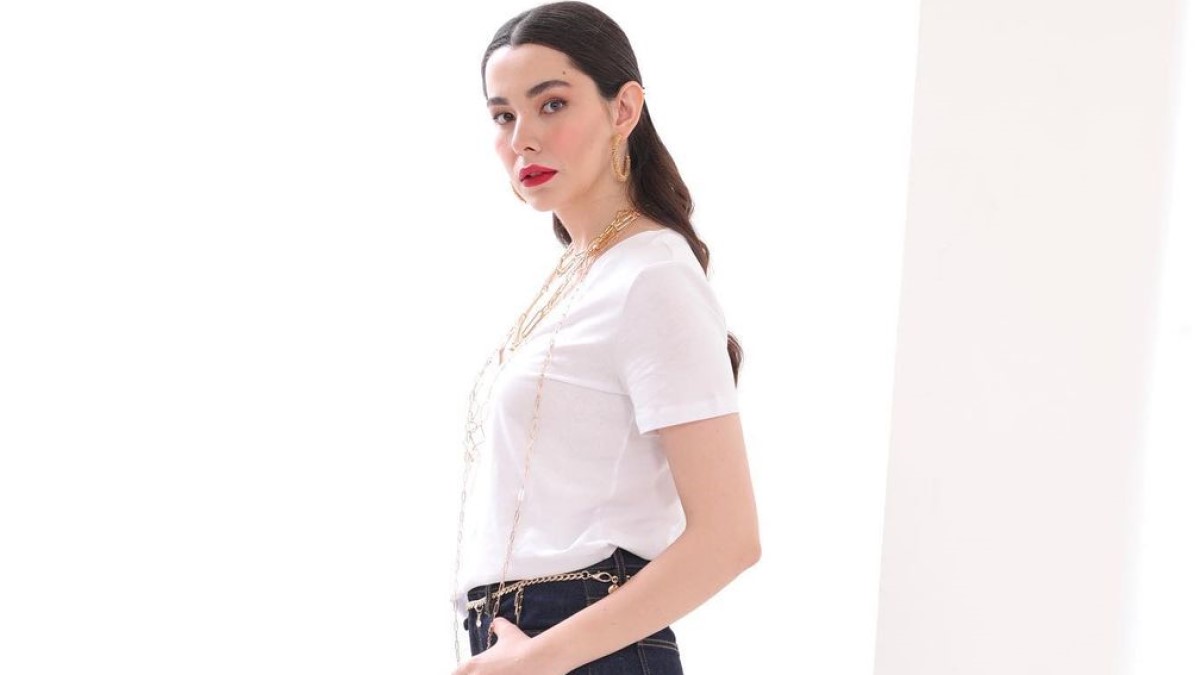 Feyza Sevil Güngör was born in 1997 and had the opportunity to watch the fifth season of the TV series Savaşçı. The actress, who played the character of Ayça, was one of the many names in the cast of the renewed production.

The actress, who graduated from Istanbul Commerce University, seems to have taken the strongest step of her career, which has just started with the Kuruluş Osman, on the sets of the TV series.

Feyza Sevil Güngör is single. She is not dating anyone.