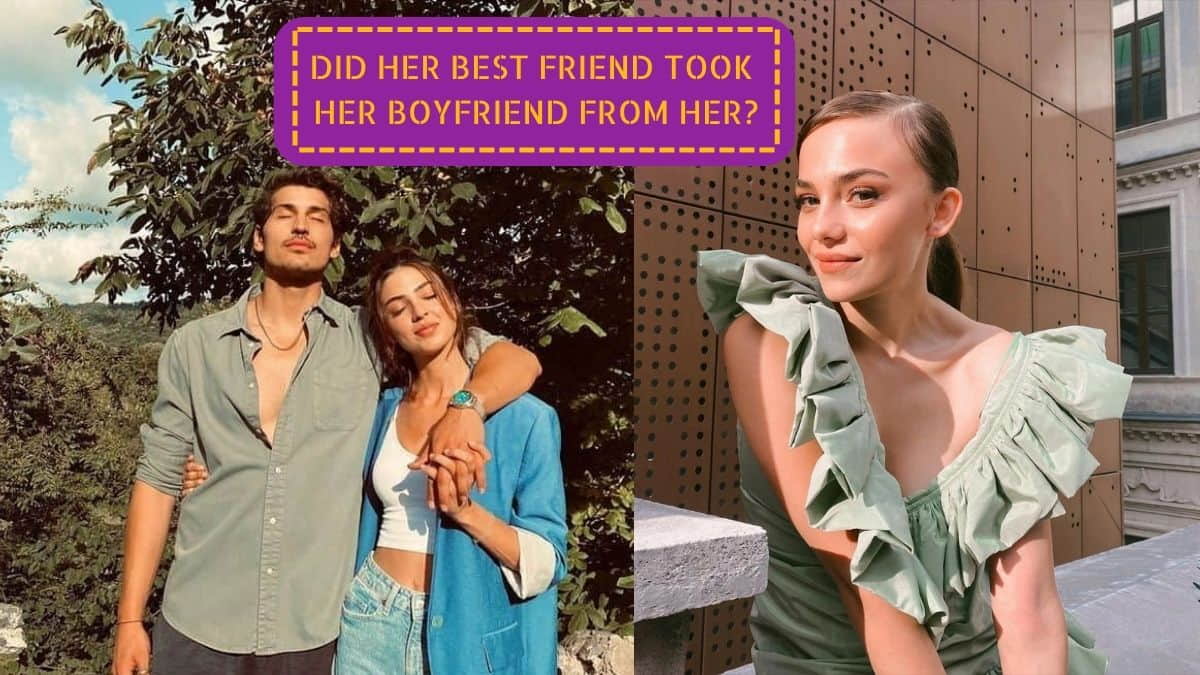 The love between Bahar Şahin and Oktay Çubuk had recently ended. A shocking claim about the separation of the duo, who shared the lead role in the internet series Duran, which was shot in Gain, is on the agenda…

The reason for the separation of the two lovers according to the rumors is that Oktay Çubuk got close to his partner Nil Keser in the latest series Ah Nerede.

Nil Keser was also a close friend of Bahar Şahin until some time ago. Moreover, Şahin, Çubuk, and Keser were in front of the camera together in “Duran”.

Bahar Şahin said on social media, “No friend should be with your boyfriend. This is a rule.”

“Are there no men left in the world? So there are no women left?” sharing and blocking Nil Keser strengthened the rumors.