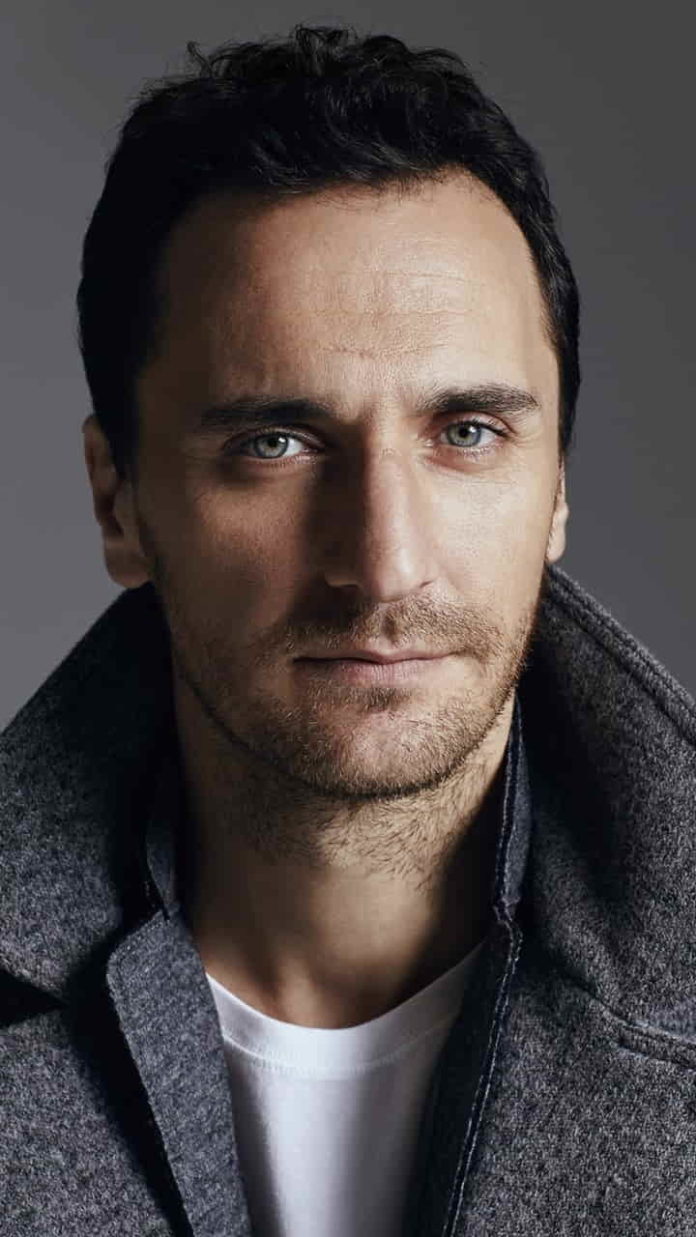 Fırat Çelik (born March 25, 1981) is a Turkish-German actor. He is the son of Turkish immigrants, who returned to Turkey when he was two.

He was born in Ostfildern, Germany.

When Fırat was 9, his family emigrated to France. The Çelik family settled in the suburbs of Champigny-sur-Marne. At 19 he started being a male model and make advertising in such activities.

He took drama classes supported by its close. Fırat at that time was not quite sure what career to choose, but that changed when he met director, Thierry Harcourt. Harcourt believed in the capabilities of Çelik and decided to train as an actor