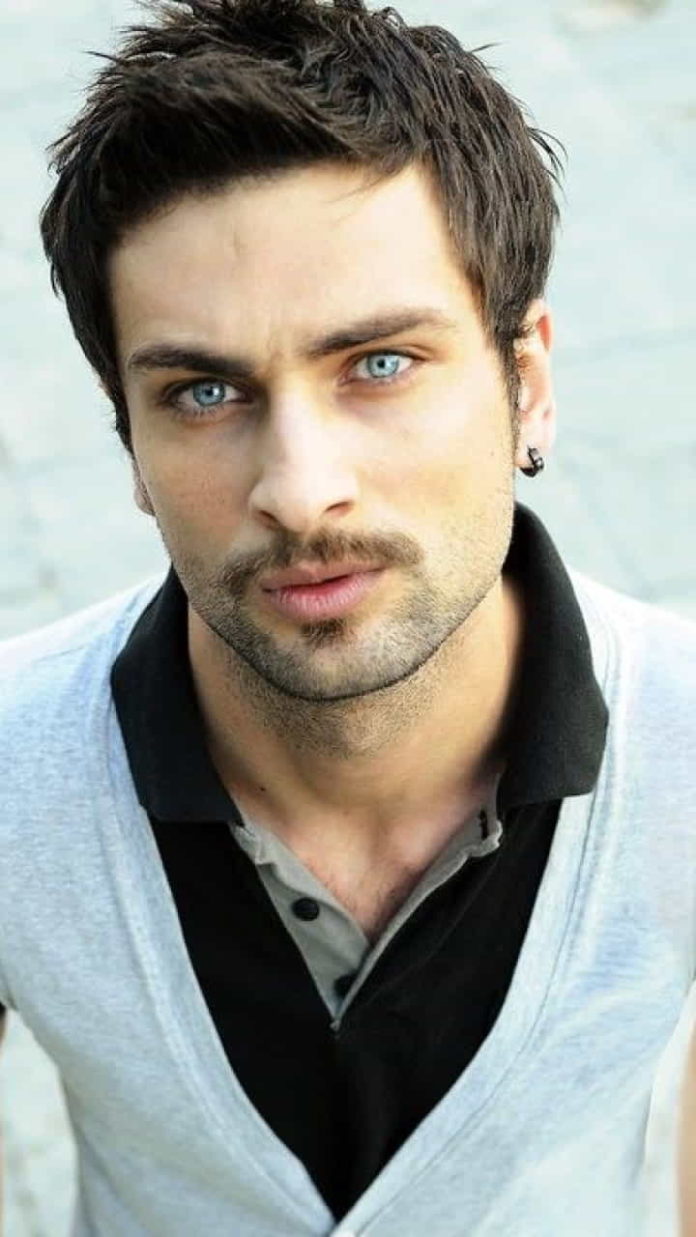 Onur Tuna (born 2 July 1985) is a Turkish actor and singer. He is known for his roles in Filinta, Yasak Elma, Bi Küçük Eylül Meselesi and Mucize Doktor.

Tuna was born in Çanakkale. His maternal is of Turkish origin who immigrated from Thessaloniki, Greece. His mother is retired from the land office, his father is a teacher of mathematics.

He completed his undergraduate education at Dokuz Eylül University Faculty of Economics. He also studied Turkish classical music at Ege University Conservatory. Onur Tuna who knows how to play the guitar also has two songs called Acın Verdi and Tıpkı Sen. Onur Tuna has played licensed volleyball and basketball since the middle school years. He started to take part in theater plays in his middle school and high school years. While studying at the University of İzmir, he worked as a professional model for four years. He studied acting at Izmir Müjdat Gezen Art Center. When Onur Tuna settled down in Istanbul, he took private lessons for acting. Those acting pieces of training were containing method and front-camera acting skills. For this purpose, he worked with Ümit Çırak, Ayla Algan, Craft Theatre and Saim Güveloğlu

Onur Tuna also acted in two movies in Turkey. In 2014, he played as an actor in Bi Küçük Eylül Meselesi Turkish drama film. Tuna continued his career with the TV series Cesur Yürek. He also was a leading actor in the movie Ağır Romantik (Heavy Romance or Severely Romantic). Tuna is also played in a short film by Yadel Uzun titled Kir. In 2019, he started playing Ferman in Mucize Doktor, an adaptation of the South Korean TV series Good Doctor.