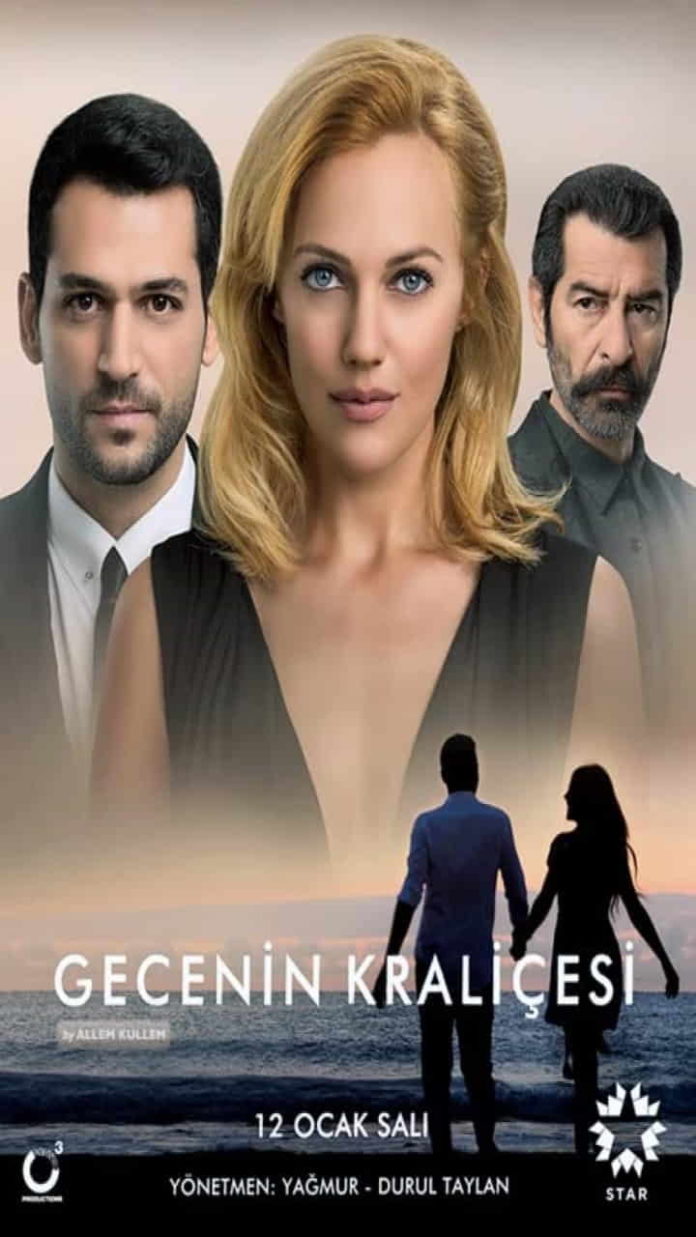 Gecenin Kraliçesi − The Queen Of The Night (TV Series 2016)

Gecenin Kraliçesi (English Title: The Queen Of The Night) is a Turkish TV show. It was broadcast on the Star TV television channel in 2016. Meryem Uzerli , Burak Deniz and Murat Yıldırım played thelead roles in this series.

Kartal is an orphan who is raised by Aziz the man who killed his father. Kartal married Aziz’s daughter Esra but falls to Selin and feels obligated to leaves her.