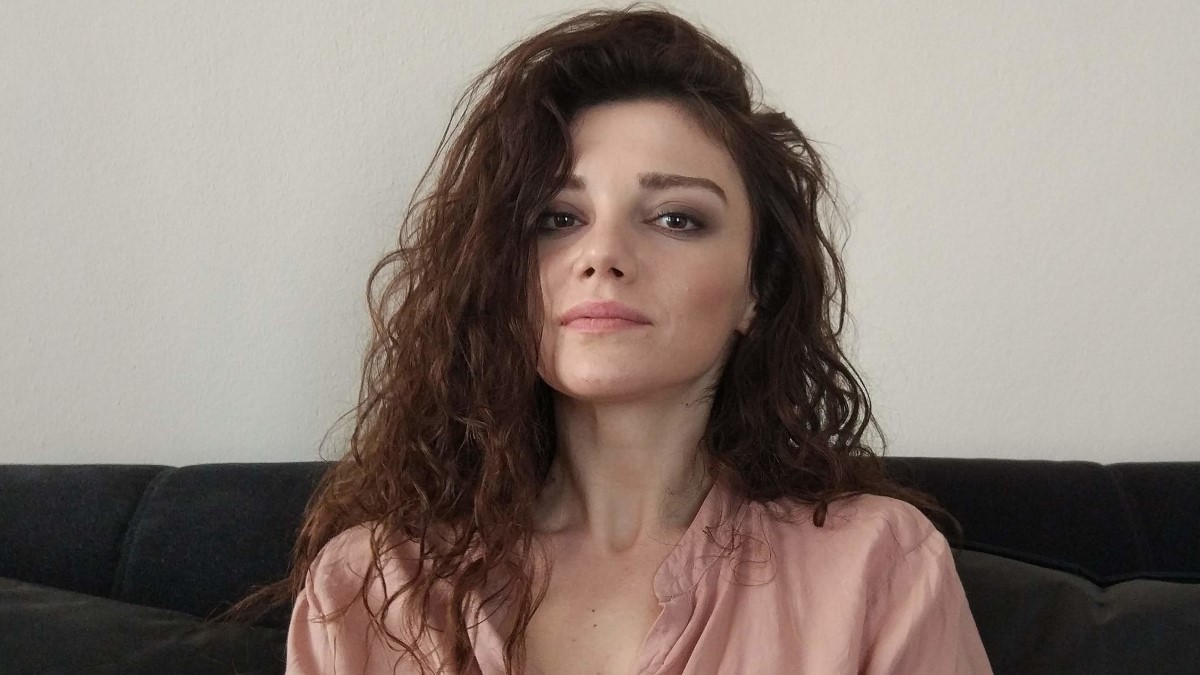 Gizem Ünsal is a theater, TV, and film actress born in Istanbul in 1990. She had her first series acting experience in 2017 with the series azilet Hanım Ve Kızları dizisi.

In 2018, she performed in the Canlı Maymun Lokantasıt forensic theater play. In 2020, she gave life to the character Ece in the dijital series Yarım Kalan Aşklar, which is a Blutv series and starring Burak Deniz, Dilan Cicek Deniz and Cem Davran. Her acting performance in this series was highly appreciated by the audience.

In 2021, she took part in the film Bize Müsaade in the role of Melek. The actress, who took part in the series Sadakatsiz in 2022, is currently playing the character of Fulya in Bir Küçük Gün Işığı series that is being broadcast on the ATV television channel.

According to our records, Sinem Ünsal is possibly single.