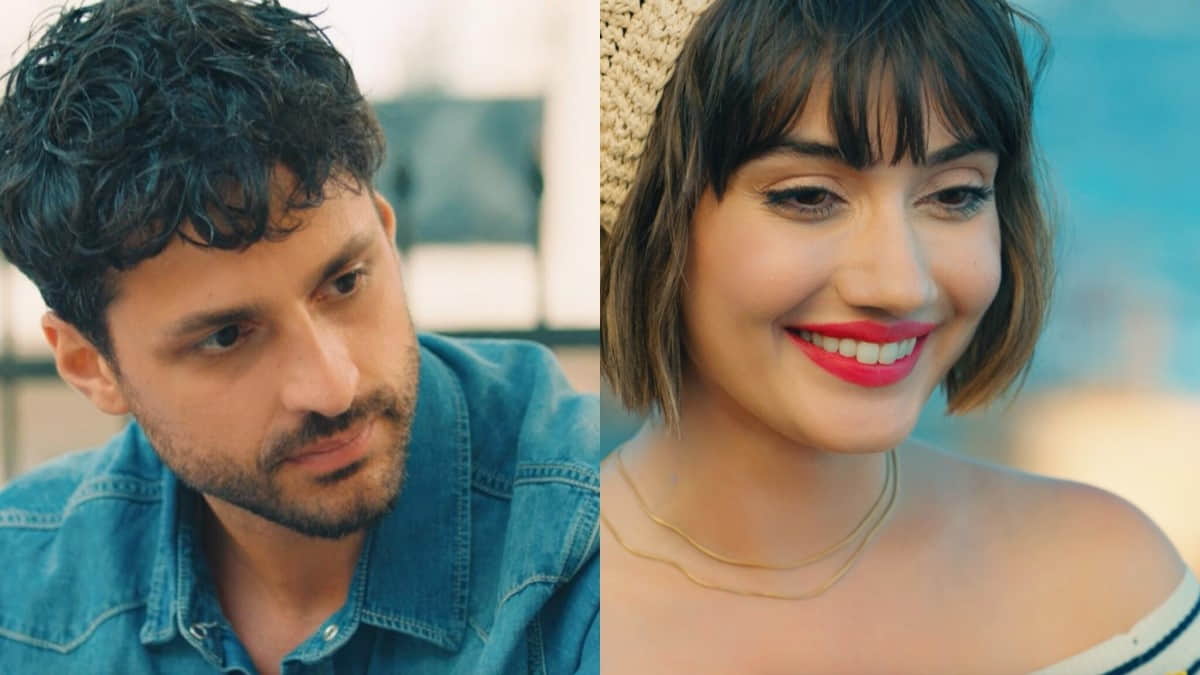 The TV series “Seni Kalbime Sakladım” starring Sevda Erginci and Ekin Mert Daymaz, the first episode of which met with the audience on June 30, said goodbye to the screen.

As soon as the series made its finale, a surprising move came from Sevda Erginci. Erginci unfollowed co-star Ekin Mert Daymaz unfollowed on social media.

According to the Turkish news media, Erginci, who was seen in Nişantaşı the previous day, made striking statements about her co-star Daymaz, whose name was involved in love rumors for a while.

“WE ARE NOT ENEMIES, BUT NOT SOMEONE I’VE TALKED TO”

Saying, “I decide who I keep in my life and who I remove,” Erginci explained why she stopped following her former co-star Ekin Mert Daymaz on her social media account with the following words:

“There is no such a bad situation. It is very normal, so we are human, after all, we go through a lot of things, you fight, agree, or disagree. We are not enemies of course, but I think it’s necessary to be normal.

Regarding the early finale of the series in which she played a role, Sevda Erginci explained that many factors affected the fate of the series, but she did not take responsibility for it.

Adding that she was disappointed, Sevda Erginci was asked, “How did you feel after the show ended?”, she answered, “I didn’t expect it at all, it wasn’t going anywhere, but it doesn’t make much sense to talk about something that’s finished.“.

Of course, we were upset and shocked. It was a job in which we connected emotionally, so we were a good team, and we got along well. I was disappointed in such a place. From the professional side, of course, there is nothing to do. So it’s finally over.

“I don’t take the responsibility. There are many factors. It has a director, a script, a lot of things.” she said.

There was also a rumor about love between Sevda Erginci and Ekin Mert Daymaz.

Read full details about her here