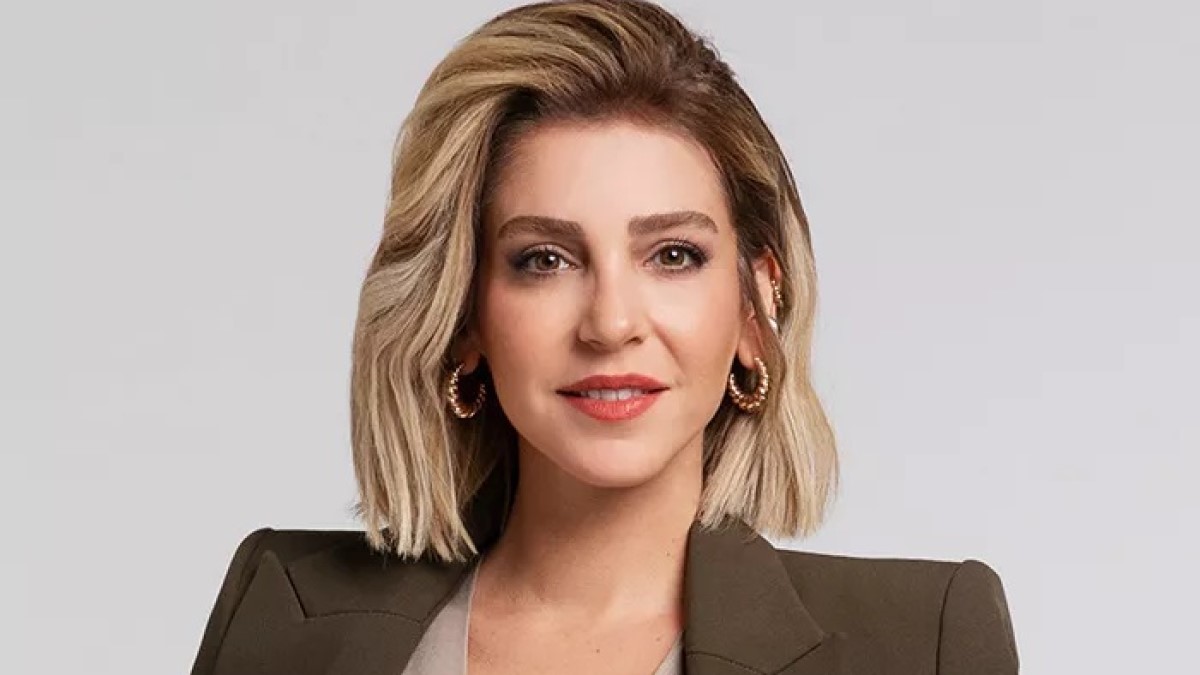 Gökçe Eyüboğlu (born 20 August 1983, Istanbul) is a Turkish theatre, TV series, and movie actress. The actress has been interested in acting since childhood. While the plays she wrote were staged at the end of each semester in middle school, she took part in theater clubs in the later stages of her school life.

Gökçe Eyüboğlu was Born on August 20, 1983. Gökçe Eyüboğlu, who is also a graduate of Public Administration, started to study at the Academy 35.5 Art House in 2009 and while working on performing arts with names such as Vahide Perçin and Altan Gördüm, she also received diction and voice -over training from the leading names of the sector such as Murat Atıl and Sungun Babacan.

In the ongoing process, her interest in different methods and techniques related to acting has increased and she has worked with names such as Merve Taşkan and Deniz Erdem on these issues and she continues to work. The latest Küçük Prens While she took part in the musical as both a text and songwriter and an actress, her feature-length script, which she wrote with her friend, was shot within the framework of the TRT TV movies project.

The actress received the Faruk Öztimur Honorary Award for her first TV experience with the character of Ceyda, which she played in the TV series “Kadın “, which was broadcast for three seasons and lasted 81 episodes on FOX. The actress also made herself known to the masses in this role. She was also nominated for the Best Supporting Actress Award in the Comedy, Kara Komedi, and Musical categories at the 23rd Sadri Alışık Awards, with her role as Eva in her last play, Mutluyduk Belki Bugüne Kadar.