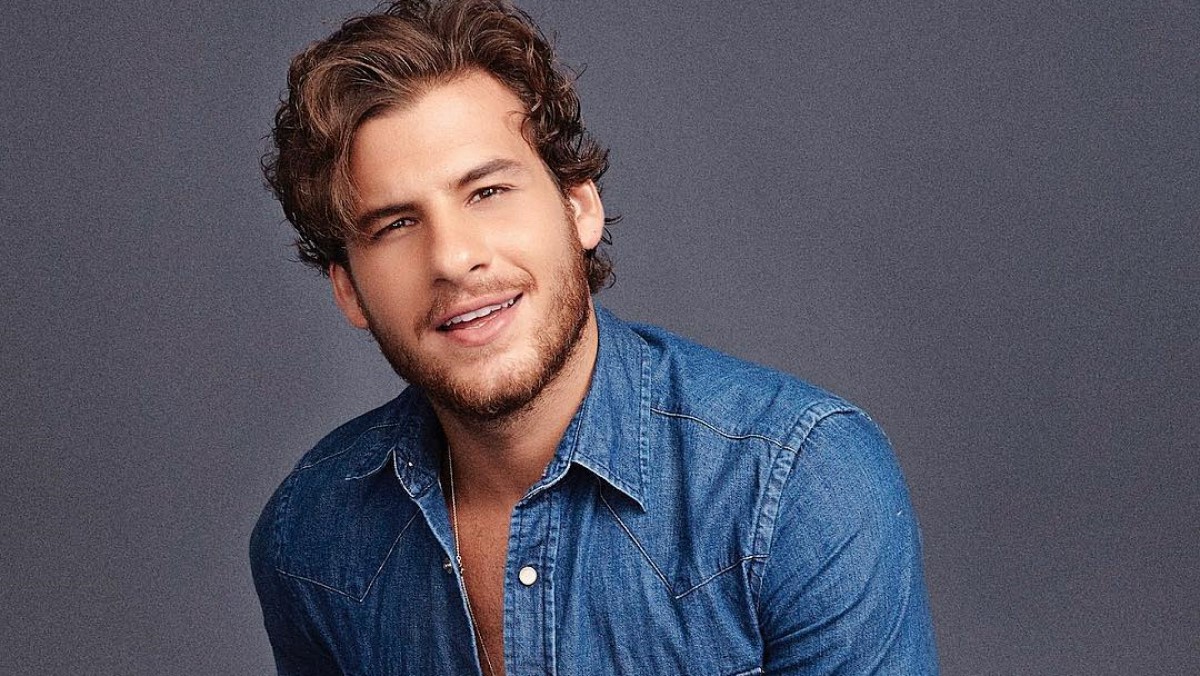 Mustafa Mert Koç was born on May 14, 1994 in Ankara. Mustafa Mert Koç is a TV and film actor. At the same time a musician. He is a former national basketball player. His childhood years were spent in Ankara. When the university started, he started to live in İstanbul.

He is a graduate of Atılım University, Faculty of Political Sciences, Political Science. In the first place, it has become a social media phenomenon with its shares on social media. After that, he received acting and diction training. He made his acting debut in 2014 in Kolpaçino 3. Devre. He started by acting in the motion picture Circuit. In 2015, he played the character of Mert in the TV series Yeter, and in 2016, he played the character of Onur in the TV series Hayat Bazen Tatlıdır.

Recently, he presented his single ”Geri Dönemem” to the appreciation of music lovers. The young actor continues to take part in new projects.

According to our records, Mustafa Mert Koç is possibly single.