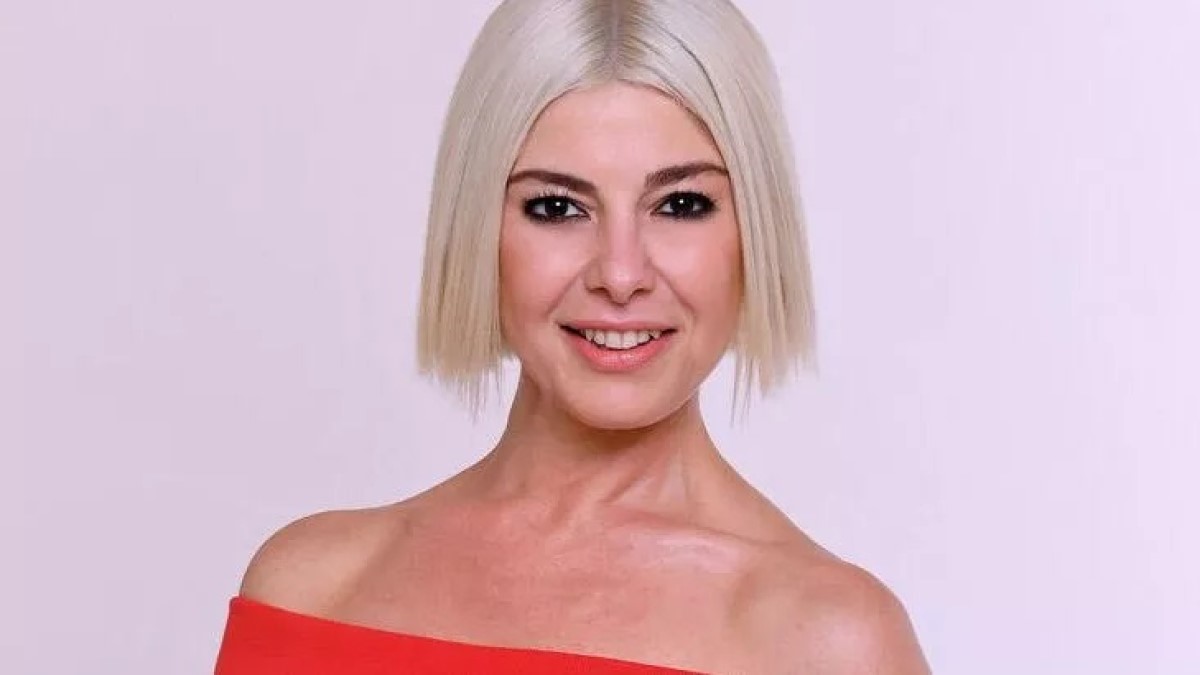 Gözde Kansu (born 23 August 1980) is a Turkish actress. Kansu studied at İzmir Tevfik Fikret High School. She is a graduate of Dokuz Eylül University School of Fine Arts with a degree in theatre studies.

She first started learning ballet and later got involved in theatre and music projects at her school. She then worked for the Istanbul City Theatres and was invited to join them on stage during a tour of Antalya. She started her career as an actress in 1995 with a small role in the Çiçek Taksi TV series. She made her cinematic debut in 2000 by appearing in the movie Abuzer Kadayıf.

According to our records, Gözde Kansu is possibly single.

Gözde Kansu has been in a relationship with Sahin Cetinkaya (2013).