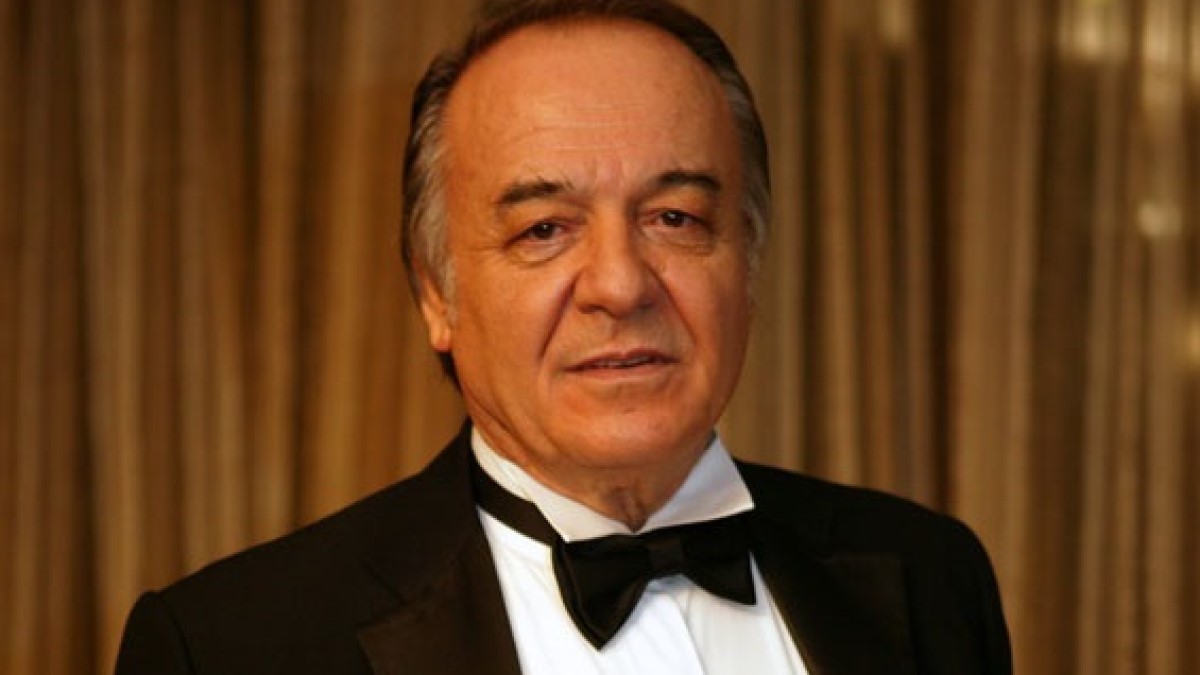 Çetin Tekindor (born 16 July 1945) is a Turkish actor. After studying theatre at the Ankara State Conservatory, he made his professional acting debut in play IV. Murat in 1970. Beside acting, he also gave acting lessons at the Hacettepe University State Conservatory and Bilkent University.

Çetin Tekindor was born in 1945 in Sivas. He became known to larger audiences when he voiced the character of Police Chief Stewart McMillan, played by Rock Hudson, in the TV series ‘McMillan and His Wife’ broadcast between 1976-1977 on TRT. Later, he became a well-known figure with the 1984 production of Küçük Ağa, directed by Yücel Çakmaklı.

His first acquaintance with the big screen was with the movie Kaçamak (1987), directed by Başar Sabuncu and in which he shared the lead roles with Müjde Ar. On the one hand, he acted in theater plays and voiced foreign films and TV series broadcast on TRT, on the other hand, he acted in TV movies such as Döneç (1988), Önce Canan (1988), Son Türbedar (1996), Kerem (1999). Afterwards, he played an important role in the TV series Snake Story (1999), which was successful in reaching huge audience ratings, with the nickname of Sinan, the King.

This was followed by the series Passion Circle (2000), Sorry Leyla (2002) and Çaylak (2003). In the same year, he received the Best Actor award at the 2003 Ankara Film Festival for his role in the second feature film of his career. Again, between 2003-2005 , the TV series Bir Istanbul Tale, in which he played a role, achieved significant success on television screens. In 2004, he took part in the TV series ” The Devil is Hidden in the Details”, adapted from Ahmet Ümit ‘s detective novel of the same name . He acted in two movies in the same year.

The first of these was Tell Istanbul, in which 5 different Turkish directors produced 5 different stories, and the other was ” My Father and My Son ” directed by Çağan Irmak, which achieved great box office success in Turkey. This film, in which he plays the village chief Hüseyin Efendi from İzmir, won Tekindor the Best Actor Awards at the 27th SİYAD Turkish Cinema Awards and the 13th ÇASOD Awards. Çetin Tekindor still continues to act in movies and TV series.

According to our records, Çetin Tekindor is possibly single.