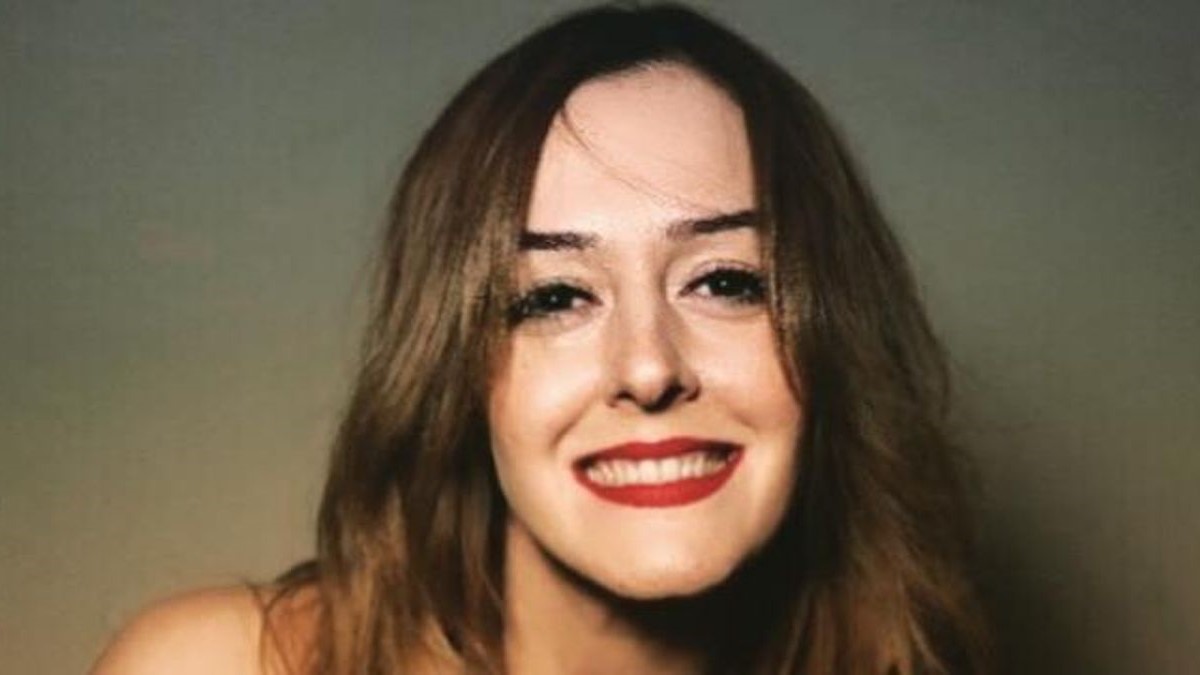 She was born in İzmir. She graduated from Dokuz Eylul University, Department of Acting. She is a Turkish film actress best known for her work in the 2016 drama Yarim. She is also recognized for her portrayal of Ruyam on the 2012 television series Zengin Kiz Fakir Oglan. She made her professional acting debut on the 2007 comedy series Tatli bela Fadime. In 2015 she was cast in the romantic comedy Evlenmeden Olmaz.

Gozde Okur is single. She is not dating anyone currently.