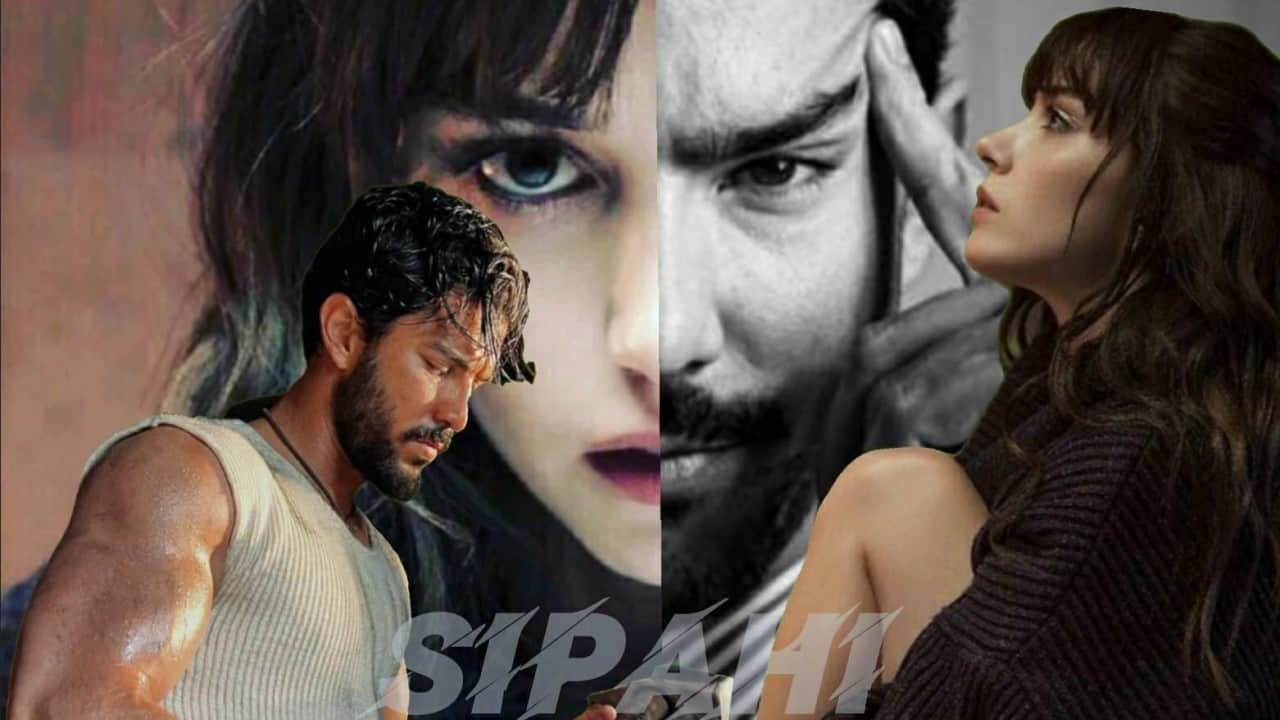 The Sipahi series, which Mehmet Canpolat will produce, has been announced. In Sipahi cast, Kaan Yıldırım will take the lead role in the character of intelligence officer Korkut Ali Türkoğlu in the cast of Sipahi. The director of the intelligence and action series Sipahi, which will appear on Show TV screens, will be Hakan İnan, while the screenwriter will be Ali Doğançay.

After the casting of the Sipahi series has been clarified, it will appear on the set on September 12, 2022, and will appear in front of the audience in mid-October. In the TV series Sipahi, Korkut Ali Türkoğlu, one of the most talented and successful field personnel of MIT, will tell about his struggle to stop an international terrorist organization with the information he obtained from the phone he seized in an operation. Below is the Cast of Sipahi.

The ‘Manager’ structuring, supported by the dark forces of the West, has become a clear threat to Turkey. Bloody terrorist acts are taking place in Turkey that will create chaos and lead the people to fear and panic.

The Turkish economy is going through various tests, and the most vulnerable points of the country are subjected to cyber-attacks through Metaverse, the dark web, crypto communication systems, and internet systems. This complex and complex enemy, also actively uses a wide variety of groups within the country. The Sipahis of the National Intelligence Agency realize this danger and react quickly.

Özge Gürel sat at the table to become a Sipahi actress. Özge Gürel, who will be a partner with Kaan Yıldırım in the Sipahi series, was born on February 5, 1987, and is 35 years old. Özge Gürel, who has recently appeared in the TV series Annem, Muhteşem İkili and Bay Yanlış, is a graduate of Beykent University, Department of Commerce. Özge Gürel entered the world house in 2022 with her partner Serkan Çayoğlu from the Kiraz Mevsimi series.

Kerem Alışık was born in Istanbul in 1960 and is 62 years old. Kerem Alışık, son of Sadri Alışık, is married to Sibel Turnagöl, and his son Sadri Alışık is also an actor. Kerem Alışık, who is known for his Kara Sevda series, recently appeared with the character of Fekeli in the TV series Once Upon a Time in Çukurova. Kerem Alışık Sipahi, who wanted a very high salary per episode and was therefore difficult to convince, was persuaded to become an actor.

Selcuk Borak, who recently appeared in the TV series “Gizli Saklı” with the character of Sadullah Chief Inspector, was born in Istanbul in 1952. Selçuk Borak, who is 70 years old, is an actor in Istanbul City Theaters.

He was born on August 8, 1988, in Malatya. They moved to İzmir during high school. He is a graduate of the METU sociology department. Later, he studied acting at Kadir Has University. It is 175 cm tall. He has also played in TV series such as Aşk Kumardır, Şeref Bey, and Hayat Sırları.

He was born on May 4, 1980, in Izmir. He graduated from Dokuz Eylul University, Department of Acting. He started his acting career in 2002 with the TV series Son Son Babalar Duyar. She also took part in productions such as Güldür Güldür Show, Zengin Kız Fakir Oğlan, and Evlenmeden Olmaz.

He was born on November 15, 1992, in Istanbul. The handsome actor received acting training from the institution called 35Buçuk. He started to act in front of our screens in the TV series named Winter Güneşi, which was released in 2016. He also took part in the TV series Afili Ask, Hekimoglu, Menajerimi Ara, and Alparslan: Büyük Selçuklu.

He was born on 28 August 1991. He is a US citizen. He studied acting in the USA. He currently lives in Istanbul. She is 172 cm tall. The beautiful actress has also appeared in productions such as Kiralık Aşk and 4N1K.

He was born on March 7, 1959, in Eskişehir. He completed his theater education at the Ankara State Conservatory. The experienced actor has performed in many theaters. He has also been one of the important characters in TV series such as BehzatÇ, Savaşçı, and Kırmızı Oda.

Born on July 22, 1970, Berrin Arısoy is from Ankara. She is a graduate of the Ankara University Theater Department. She starred in the TV series Fire Dance for the first time in front of our screens. She played the character of Meryem in the TV series “The Day My Destiny” Was Written. She also found a role in the Akıncı series.

İsmail Düvenci, who was born on November 15, 1947, in İskenderun, is 74 years old as of 2022. İsmail Düvenci, who completed his education at the State Conservatory, is 1.70 meters tall and weighs 81 kilograms. İsmail Düvenci, who previously introduced his name in productions such as Aşk Sleep, Cumali Ceber 2 and Ya Sonra, will give life to the character of Zeki in the TV series Sipahi.

The handsome actor Hakan Akay, born in Istanbul in 1892, is 40 years old as of 2022. Hakan Akay, who completed his education at Yedi Tepe University Fine Arts Faculty Graphic Design Department, is 1.85 meters tall and weighs 80 kilograms.

Ece Dizdar, one of the Sipahi players, was born on November 23, 1981, in Istanbul. She started acting in Belgium at the age of 12. Actress Ece Dizdar, who is 170 cm tall, graduated from Marmara University Faculty of Communication and studied at the ARTSED acting academy in London. The successful actress has previously acted in productions such as Yasak Elma, Gizli Saklı, Siyah Beyaz Aşk, and Fi.

Kemal Zeydan, who was previously in the movie Anka, also took part in the Aegean Anchovy series with the character of Vedat. Kemal Zeydan is originally from Hakkari Yüksekova. Kemal Zeydan, who is known for doing standup in the program “Talent You Are”, also appeared in the TV series “Zeyrek ile Çeyrek”.

New players to the Sipahi series will be added to our page as soon as possible. You can write the actors you want to be in the Sipahi cast in the comments section.