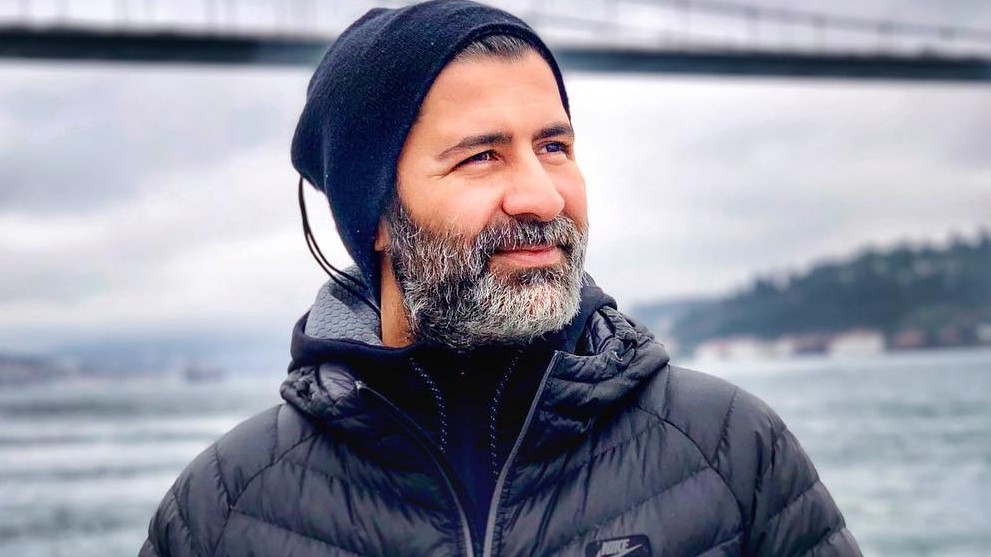 Gürol Güngör was born in Ankara. He won the Department of Theater at Bilkent University Faculty of Music and Performing Arts in 1991 and was educated on a scholarship. After graduating in 1995, he joined the Istanbul City Theater staff with an exam. He still works at the City Theatre.