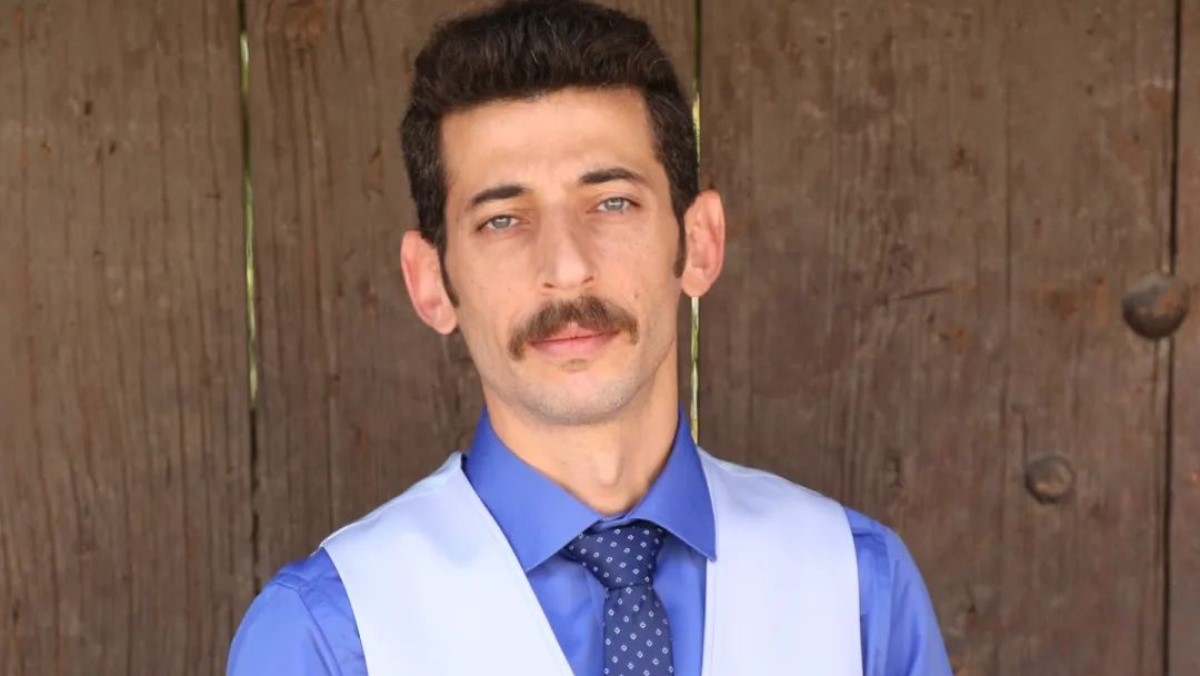 Hakan Bulut was born in Istanbul on 9 January 1982. He Is Originally From Sivas. He spent his childhood in Fikkepe. In high school, his nickname was Botanical. His parents enrolled him in a classroom to become a civil servant, but he left his family’s secret classroom and started the public education center to study acting.

Hakan Bulut was born in Istanbul. He started acting in theater at Kadıköy Public Education Center in 2001. He graduated from Maltepe University, Faculty of Fine Arts, Department of Acting. He worked as an assistant to the theater actor Tuncay Özinel and started acting at the Ali Poyrazoğlu Theatre. In 2009, he played in the movie Nefes: Vatan Sağolsun.