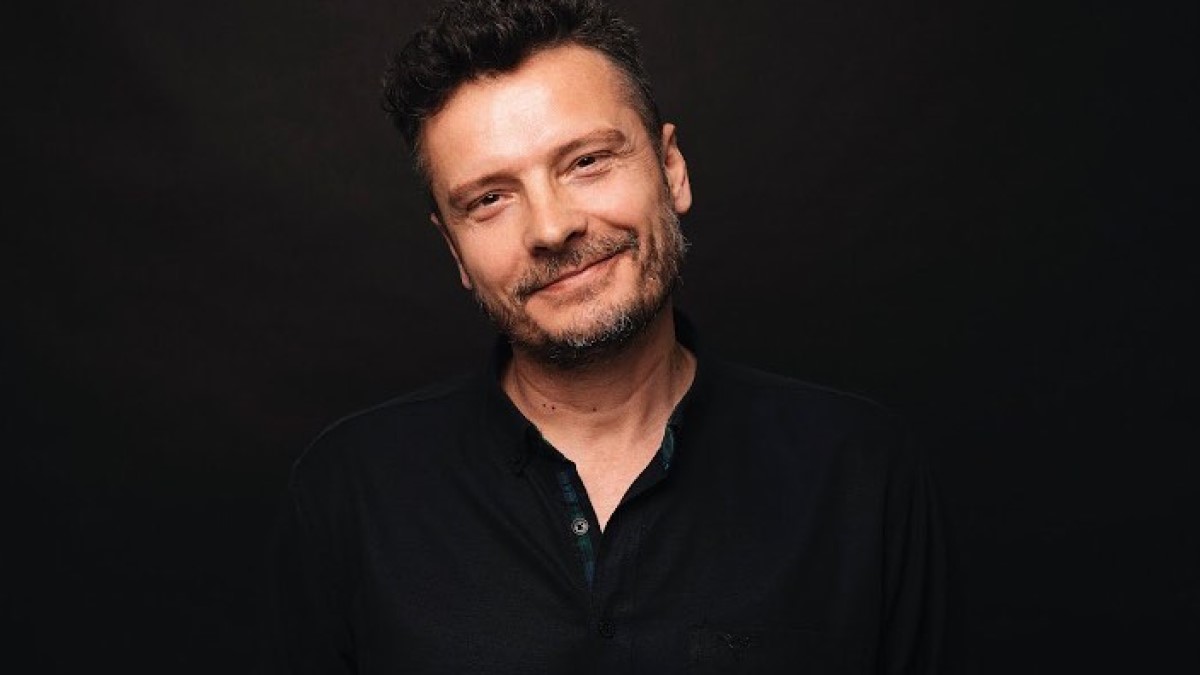 Hakan Eratik (born September 7, 1977, in Istanbul) is a Turkish TV series, cinema, theater actor and photo model, and television presenter. He completed his high school life in the field of computers and settled in university, but left his education because he decided on acting.

Hakan Eratik was born on September 7, 1977, in Istanbul. Before starting acting, he worked as a presenter and program producer between 1996-2002. He has been involved in modeling and modeling. “Tolga” in the “Ödünç Hayat” series broadcast on Kanal D in 2005, “Aziz Derman” in the Sırça Köşk series broadcast on Star TV in 2006, “Ahmet” in the TV series Geniş Zamanlar in 2007. In the same year, he gave life to the character of “Talat” in the TV series Sessiz Gemiler, which was broadcast on ATV. Hakan Eratik portrayed the character of “Alihan Öztuna” in the TV series titled ” Kalbimdeki Deniz “, which was broadcast on FOX between 2016-2018. In 2021, he appeared on the screen with the Olağan Şüpheliler series published on the Exxon platform.

According to our records, Hakan Eratik is possibly single.
Hakan Eratik married Yeşim Salkım in 2009 and his daughter Ada was born on April 9, 2011. He divorced Salkım in 2015.