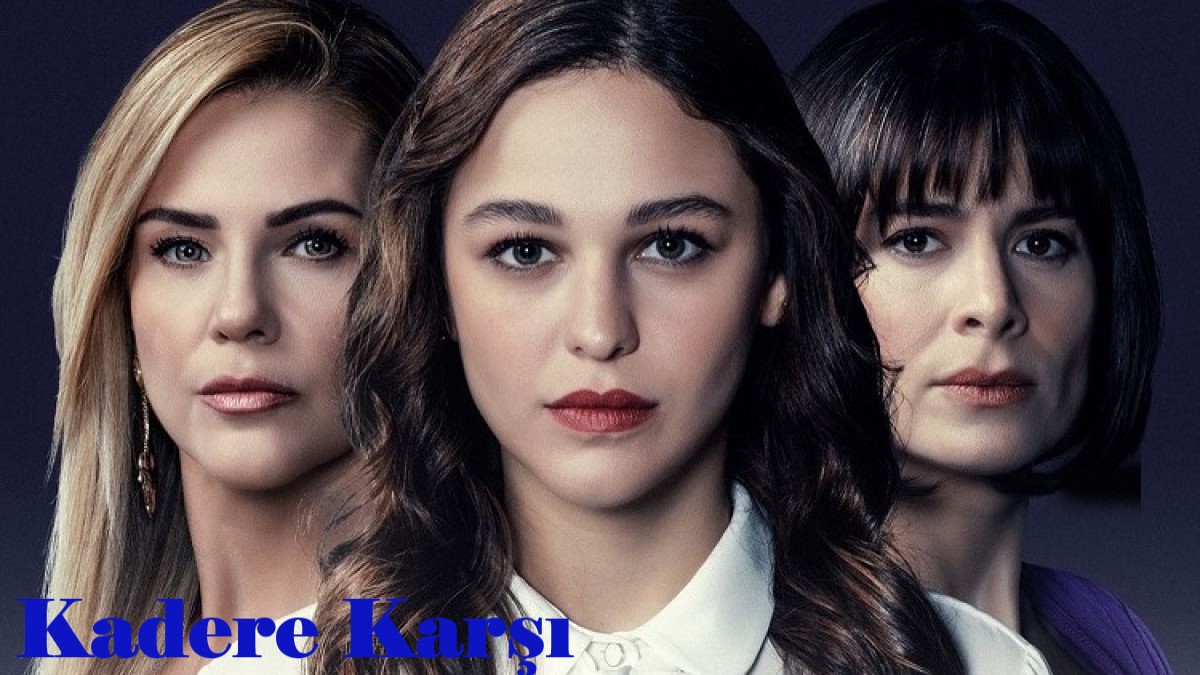 Kadere Karşı (English Title: Against Destiny) is a Turkish drama featuring Emine Ün as Gazel & Nur Erkul as Sultan. It started broadcasting on TV8 on November 7, 2022.

Sultan loses his 2-year-old daughter. A week ago, Gazel lost his daughter, who was the same age, in a traffic accident, and kidnapped the little girl who had come out of the forest instead of her own daughter. The Sultan searched for his daughter for years, and his family was thrown away because of her pain. Destiny brings the two women together after 18 years. The two families are inextricably linked.

She was born on September 24, 1977, in Istanbul. Her father is İbrahim Alkan. After receiving her high school education from Istanbul Etiler High School, she did not continue her education life. She started modeling in the agency of Neşe Erberk in 1992 and took her first step as a model. She was chosen as the cover girl of Hey Girl magazine in 1994. She took lessons from successful actors such as Can Gürzap, Levent Özdilek, and Ayla Algan.

Nur Erkul (born April 17, 1985, in Bursa) is a Turkish TV series actress. She is a graduate of Müjdat Gezen Art Center. She started her career in the TV series Town. She is known for the TV series Kılıç Günü and Ay Tutulması. She played the character “Ayşe” in the TV series Ali Seviyor. Finally, while she was playing the role of “Zeynep Hemşire” in the Acil Servis TV series in 2015, she left the series when the name and format of the series changed.

Hakan Eratik was born on September 7, 1977, in Istanbul. He completed his high school life in the field of computers and settled in university, but left his education because he decided on acting. Before starting acting, he worked as a presenter and program producer between 1996-2002. He has been involved in modeling and modeling.

She is a Film and TV series actress. She completed her education at Izmir Democracy University. She lives in Istanbul. Gökçem Çoban, the beautiful actress of theatrical origin of the Yasemin Bulut Management office, has acted in various films and TV series such as Ecinni 3: Issız Çığlık, Kadere Karşı, since 2021. She continues to take part in new projects.

Yeşim Alıç (born 31 December 1971, Istanbul) is a Turkish theater actress and trainer. She completed her high school education at Istanbul Girls’ High School, which was later called Cağaloğlu Anatolian High School, in 1988. She graduated from Istanbul University State Conservatory Theater Department in 1992, which she entered the same year.

Özcan Varaylı was born on 6 August 1963 in Istanbul. He started his acting career in 1998 with Aynalı Tahir. Later, he became known for his role as Halit from Cerrahpaşa, which he portrayed in Kurtlar Vadisi in 2004. He also starred in Cesur Yürek, Kehribar, Filinta, and many TV series.

He was born in 1994, in Istanbul. After graduating from Işık University Electrical and Electronics Engineering, he received cinema and performing arts education and communication basic acting training at the Academy 35.5, Dialog Lecture, Gözde Second Audition Workshop. He is a licensed basketball player and is interested in football, tennis, guitar, and piano.

Ferdi Akarnur was born in 1945. He first appeared in the movie Dila Hanım. He has acted in movies since 1977. He acted in the films Uyanık Gazeteci, İnatçı and Yakışıklı, Öğretmen with Kemal Sunal. In 1993, he started to act in TV series with the series “Haslama Taşlama”. He became famous for the role of “Müsteşar Kemal” in the TV series ” Çocuklar Duymasın “.