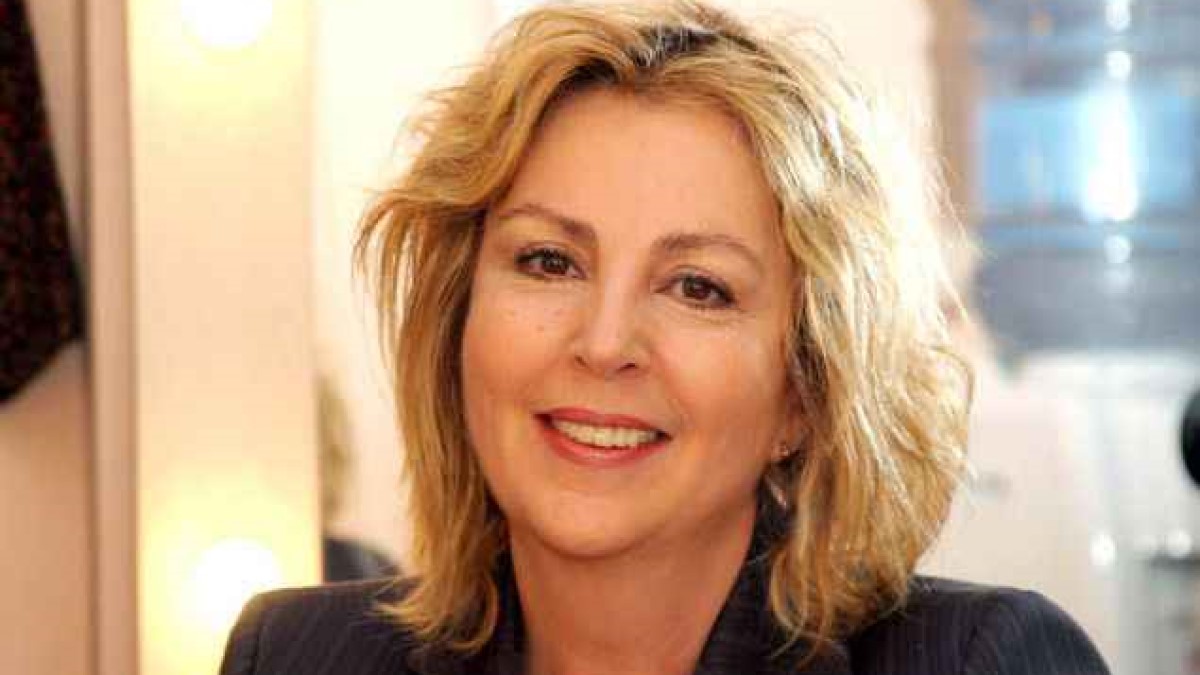 She was born on September 21, 1950, in Istanbul. After graduating from Saint Benoit Secondary School, she graduated from Erenköy Kız Lisesi. She left the second year of French Philology at the university and went to Switzerland. The artist, who took a modeling course there, returned to Turkey and worked as a model and photo model. She participated in the Turkish Cinema Beauty Contest opened by the Saklambaç Newspaper in 1972 and won first place. Later, she was selected as ” Avrupa Sinema Güzeli” in Italy.

When she returned home, she made an agreement to make ten films. After her first film, “Kara Murat Fatih’in Fedaisi”, she turned the films “Bir Garip Yolcu”, “Mahkum”, “İtham Ediyorum”, “Bir Kız Böyle Düştüs”, “Ölüme Koşanlar” one after the other. After winning the “Best Actress” award at the Antalya Film Festival for her role in “Maden” in 1978, she took a break from cinema for a while. During this period, unlike many of her colleagues, she did not perform as a singer.

She returned in 1984 by playing the lead role in Atıf Yılmaz ‘s “Bir Yudum Sevgi”. After receiving the “Best Actress” award for the second time at the Antalya Film Festival with her performance in this film, she portrayed the types of women who rebelled in the films “Kadının Adı Yok” and “Bekle Dedim Gölgeye” directed by Atıf Yılmaz. 1997 role in the movie “Usta Beni Öldürsene” directed by; The film received 5 awards in different branches from various festivals. Soygazi was awarded the ” Lifetime Honor Award ” at the Antalya Golden Orange Film Festival in 2004.

In the same year, she starred in the TV series Sil Baştan. She appeared on the theater stage for the first time in 2000 with the play “Küçük Prens”. She acted in the play ” Özel Bir Gün” in 2006.

She was married to folk singer Ahmet Özhan who acted with her in Çocuğumu İstiyorum, but they divorced later. Then she married Murat Belge.