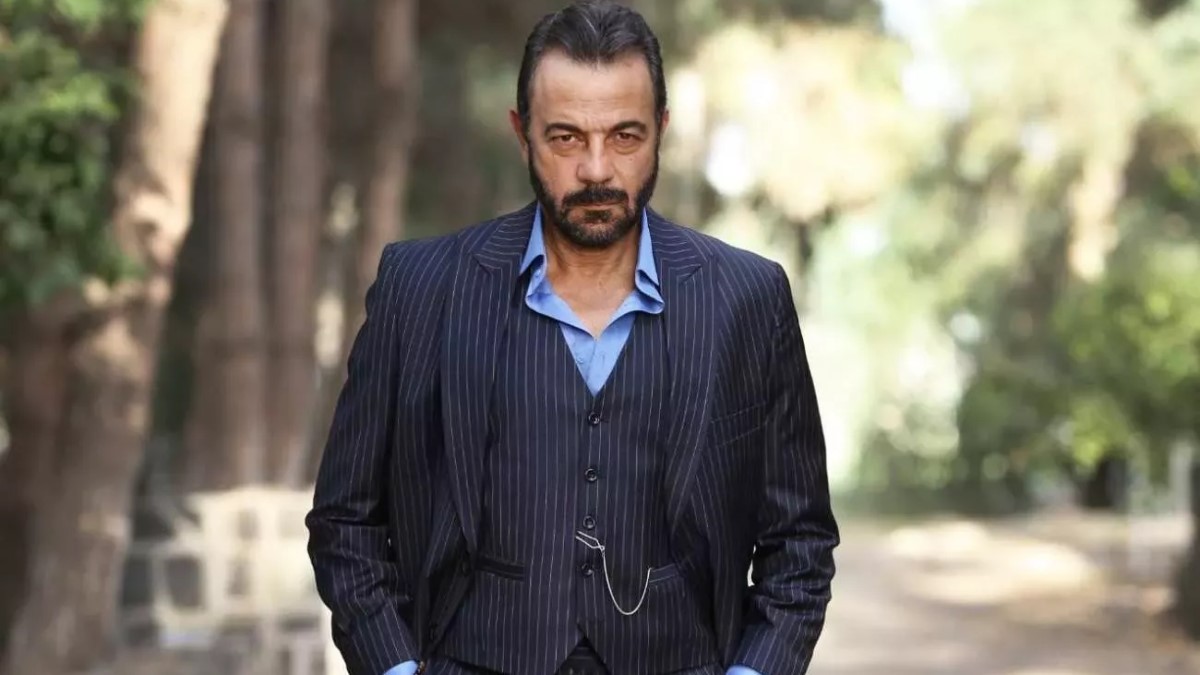 İsmail Kerem Alışık (born 5 June 1960) is a Turkish actor and television presenter. He is the only son of famous actors in Turkish cinema Sadri Alışık and Çolpan İlhan.

Kerem Alışık was born in İstanbul. He has appeared in many Turkish series and movies. He is known for his directorship and production of Savaş Ay and the film The Belly Dancer (Dansöz). Most recently he has appeared on the TV series Ben Onu Çok Sevdim.