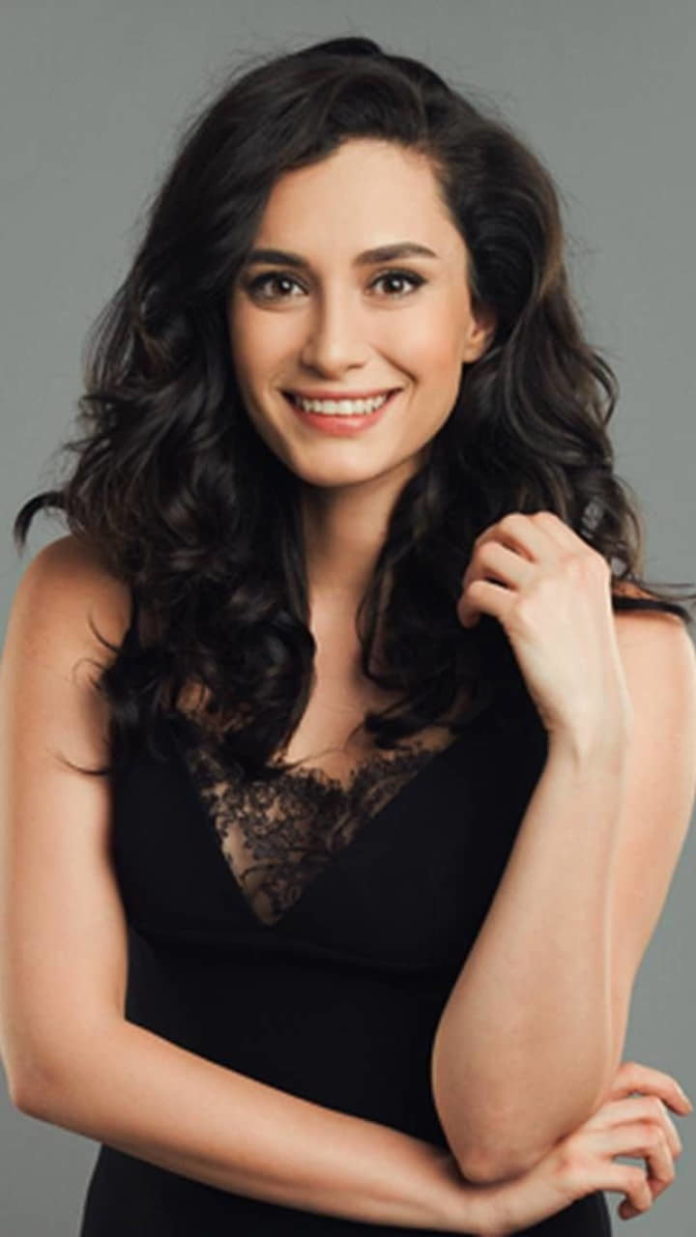 Hande Doğandemir (born 22 November 1985) is a Turkish actress, TV host and sociologist. She is best known for her role as Zeynep Yılmaz Sayer on Kanal D series Güneşi Beklerken.

Doğandemir, is also known for her roles as “Şans” in the surreal comedy show Leyla ile Mecnun and Elem in Şubat.

She graduated from Ankara University, Department of Sociology. In her senior year in university, she went to Lille, France, with the ERASMUS program. She speaks French and English fluently. Doğandemir began production for communication sociology. She simultaneously worked as an actress, editor, and host. She came to attention for her Browni Intense commercial with Nejat İşler.

Doğandemir made her cinematic debut with Bana Masal Anlatma, a film directed and written by Burak Aksak. The film was released in 2015.