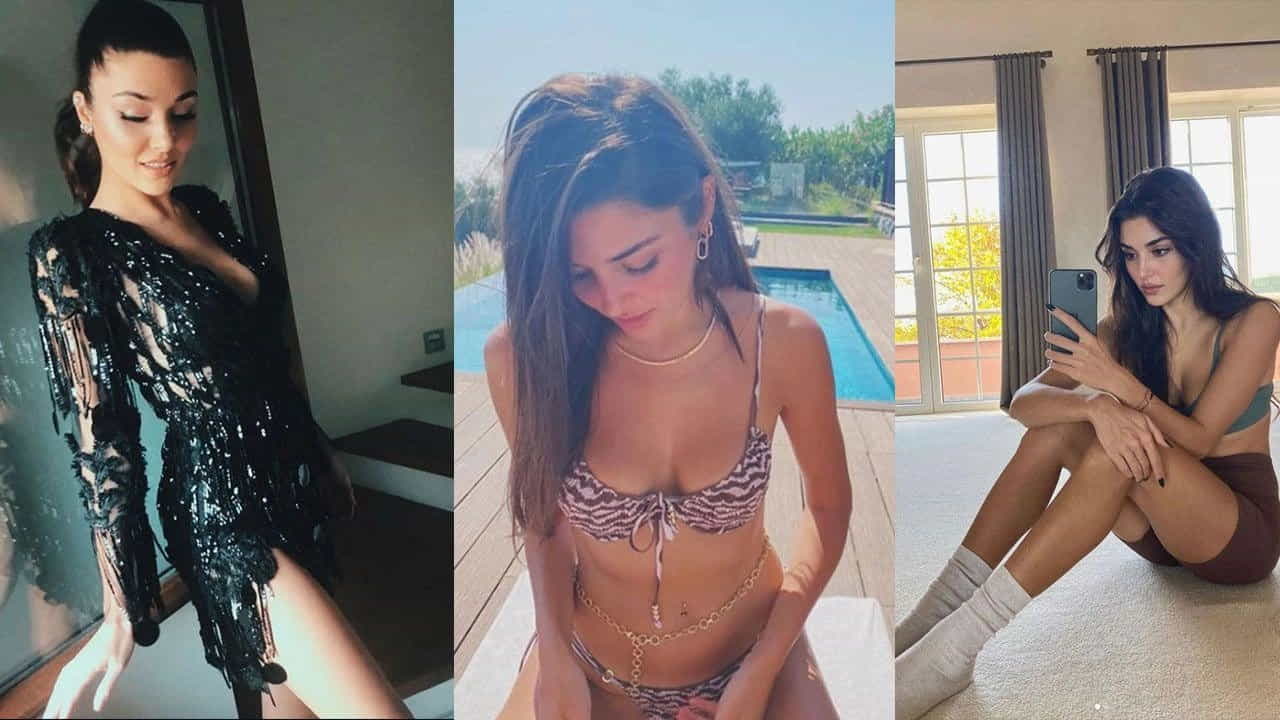 Hande Erçel, one of the most talked-about names in Turkey, managed to get full marks from her fans with the video she published on Instagram.

Erçel, who is known by many names after breaking up with Kerem Bursin, but enjoys being single, has recently become the advertising face of a clothing brand.

The British press had included the statements about Hande Erçel as “the most beautiful woman in the world in 2021”.

Thousands of likes continue to come to the young actress, who often shares her memories with her fans about her beauty, which almost confirms the claims of the press.