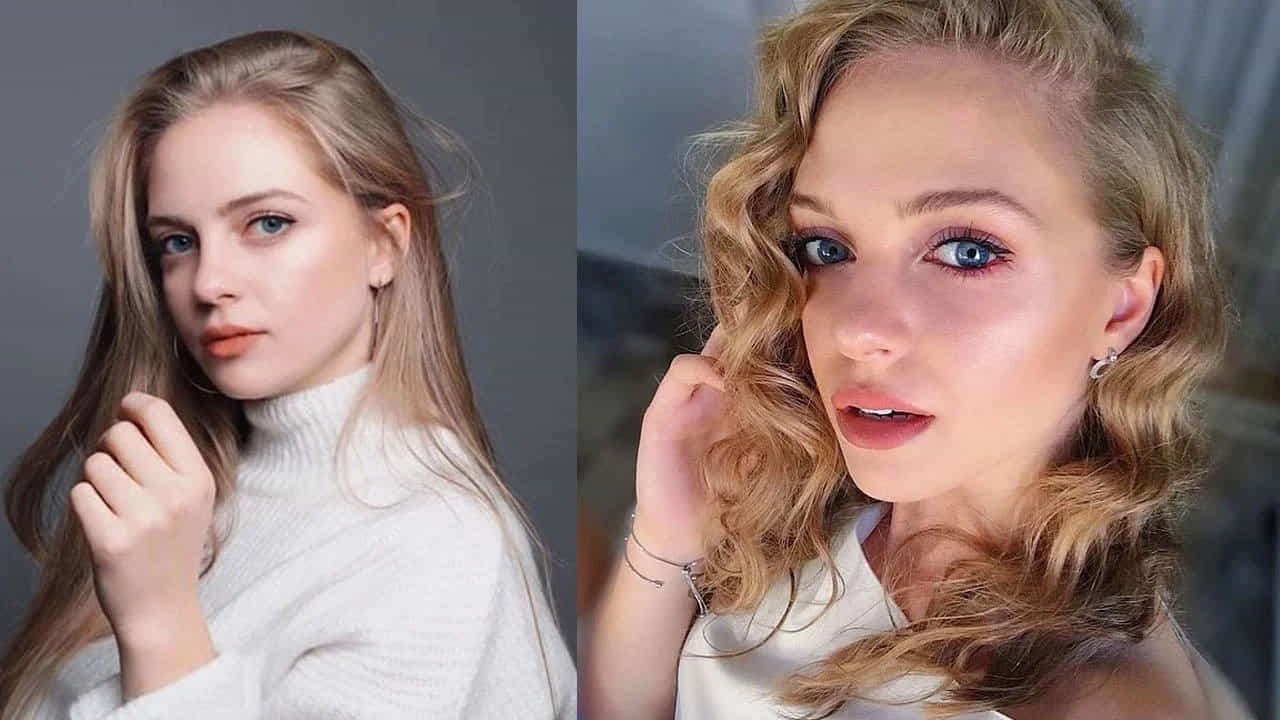 The preparations for the summer series “İçimizdeki Ateş”, which will be shot for ATV by Fabrika Yapım, of which Öner Arslaner is the boss, continue at full speed. Successful director Murat Onbul will shoot the new series of the production company, whose 4N1K series made a big impression.

Handsome star Atakan Hoşgören was one of the leading actors in the series written by Nimet Erdem and Veli Kaya.

The other leading actress of the series was İpek Filiz Yazıcı, who had received offers from many projects until now but liked the script of “İçimizdeki Ateş” very much. The series, which will be on the set at the beginning of May, will meet the audience in June.