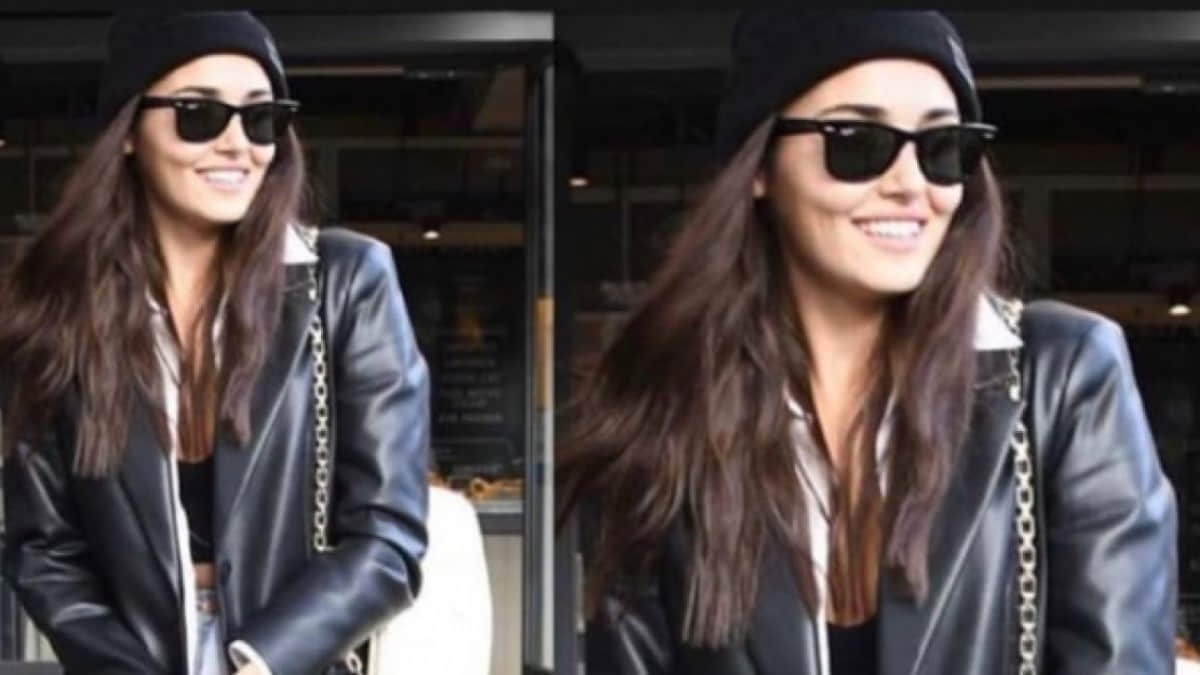 Hande Erçel was spotted with a boyfriend in Etiler the previous day. The actor was asked, “When will you be back on the screen?” She gave a quick answer to the question. Here are the details…

According to the news from Turkish Media, Hande Erçel has been spending time with her family for a while due to the health problem of Aylin Mavi, the 2.5-year-old daughter of her sister Gamze Erçel, who is a social media phenomenon. Hande Erçel was spotted with a boyfriend in Etiler the previous day.

“I SPEND TIME WITH MY FAMILY”

Chatting with members of the press after the venue, Hande Erçel was asked, “What are you doing?” She answered the question, “Believe me, I don’t do anything, I spend time with my family. Other than that, there is nothing for now.”

Saying that she did not turn down the offers, the famous name said, “It’s not exactly like that. But I’m waiting a little bit because I want the right thing to happen at the right time.”

“IT’S JUST ABOUT THE SCRIPT”

Asked about the criteria for the incoming offers, the beautiful actress replied, “The script has to fit me, this is my biggest criterion.” Erçel, who stated that she did not make a distinction between digital and television, said, “There is nothing. “It’s just about the script,” she said.