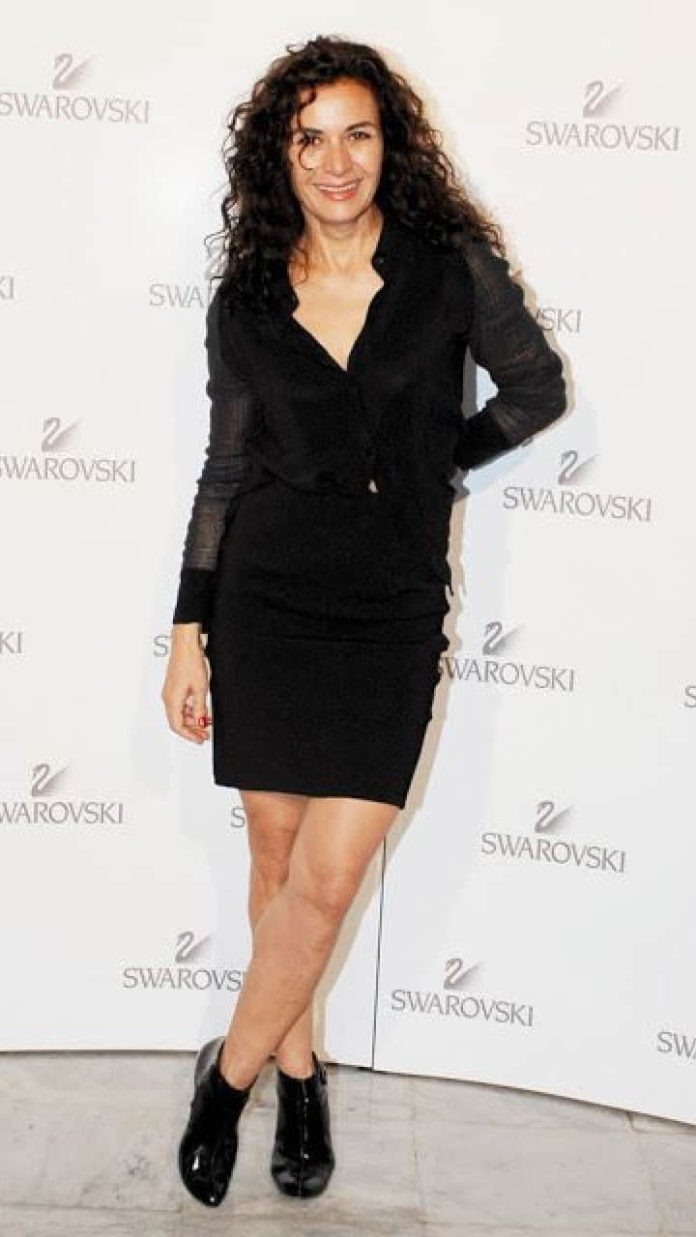 Hatice Aslan (born 20 February 1962) is a Turkish actress who starred in Nuri Bilge Ceylan’s 2008 film Üç Maymun (The Three Monkeys), for which Ceylan won the best director award at the 2008 Cannes Film Festival. Aslan was seen as a strong contender for the best actress award at the festival. Aslan shared the Adana Golden Boll International Film Festival’s Best Actress Award in 2011 together with Görkem Yeltan for her role in Vücut.

After she was graduated from Ankara State Conservatory in 1983, she took part in various theatre plays such as “Bozkir Guzellemesi”, “Huznun Coskusu Altindag”, “Azizname 95”, “Gergedan”, “Kaygusuz Abdal” and “Olumsuzler”. She worked at Izmir State Theatre during 1986-1992. After then, she returned to Ankara and started to work at Ankara State Theatre in 1992. After 2000, she started to work at Istanbul State Theatre. She was nominated to Afife Jale Awards with her role in the theatre play “Kucuk Adam Ne Oldu Sana”.