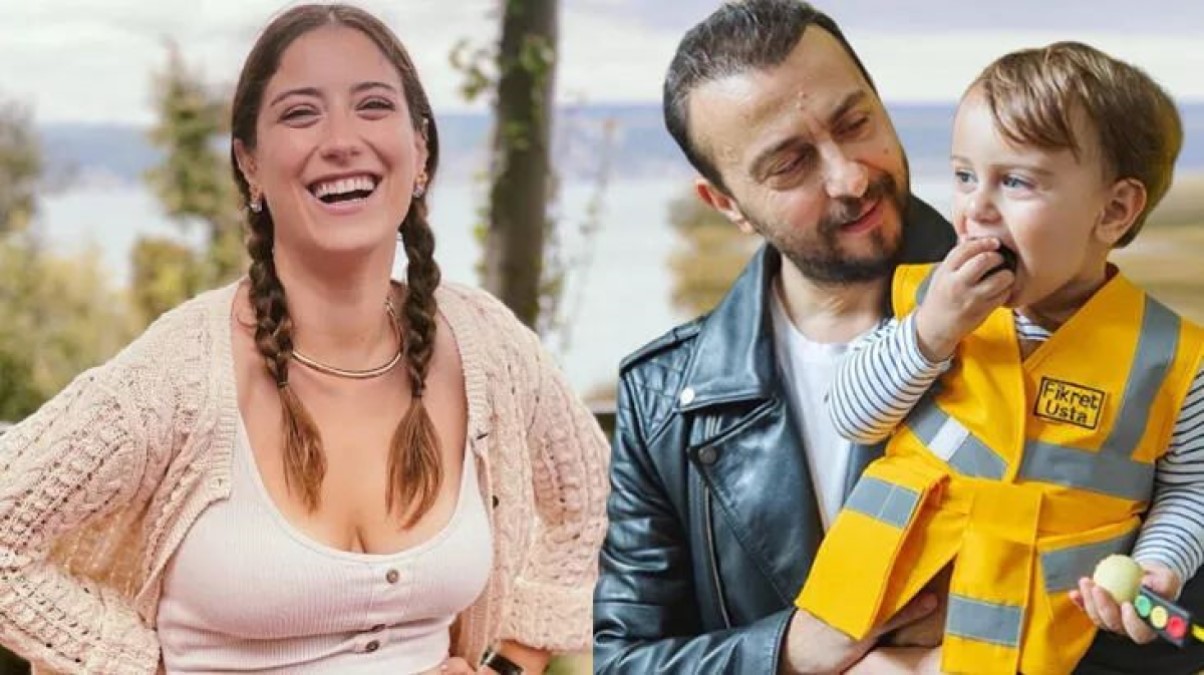 It’s been a six-year relationship with the marriage in 2019 of Hazal Kaya and Ali Atay. In November of the same year, she experienced the happiness of being a mother for the first time. The famous couple named their son Fikret Ali. Kaya, who continues to be happy together with Atay, recently starred in the internet series ‘Pera Palas’ta Midnight’.

Kaya, who has more than 7 million followers on Instagram, was among the names who actively use social media. However, it was noteworthy that the famous actor had not shared for a while. The famous actress, who broke her silence on her Instagram account a few days ago, wrote that she had health problems. Kaya’s words worried her followers.

Hazal Kaya said, “How did I open the gap? It wasn’t on purpose,” said Hazal Kaya, to the photo she published, “There was a time when I was physically overstretched, I’ll just tell you later. There was a serious limit to what I could handle psychologically. Also, I’m either unconscious at home or trying to stay alive on the set with 9 to 3 blood pressure. ‘So good things are coming, anyway’ is like this. Two I’ll be back in three weeks, I hope so! Kisses”.

A SISTER IS COMING TO FIKRET ALI

Kaya, who is now pregnant with her second child, was reflected in the lenses when she went to the Melike Şahin concert with her close friend Selin Şekerci the other day. The actress shared the gender of her baby during her conversation with members of the press and said that she was expecting a baby girl.

HERE’S THE NAME OF THE DAUGHTER

Counting the days to becoming a mother for the second time, Hazal Kaya announced the name of her daughter this time. The famous actress shared her new photos with her followers on her social media account. Hazal Kaya, in the post she published on Instagram, “How could I not announce it first! The surprise egg is loading! Leyla is coming!” noted down their statements.

31-year-old Kaya also said, “We couldn’t decide on the second name. You made it rush. Even my stomach isn’t full yet…” Her followers said to the famous actor, “Congratulations.” and sent messages.

“My terrible husband is a villager”

Hazal Kaya, who was a guest of the ‘Tonight with Ibrahim Selim’ program broadcast on Youtube in the past months, talked about her love for Ali Atay, whom she has been with for a long time.

Kaya said, “I have a terrible husband and a villager. I am very much in love. And after drinking a little, I have the feeling that I have to tell everyone how much I love Ali. Nobody wants to listen to this. And Ali is incredibly ashamed of such things.”