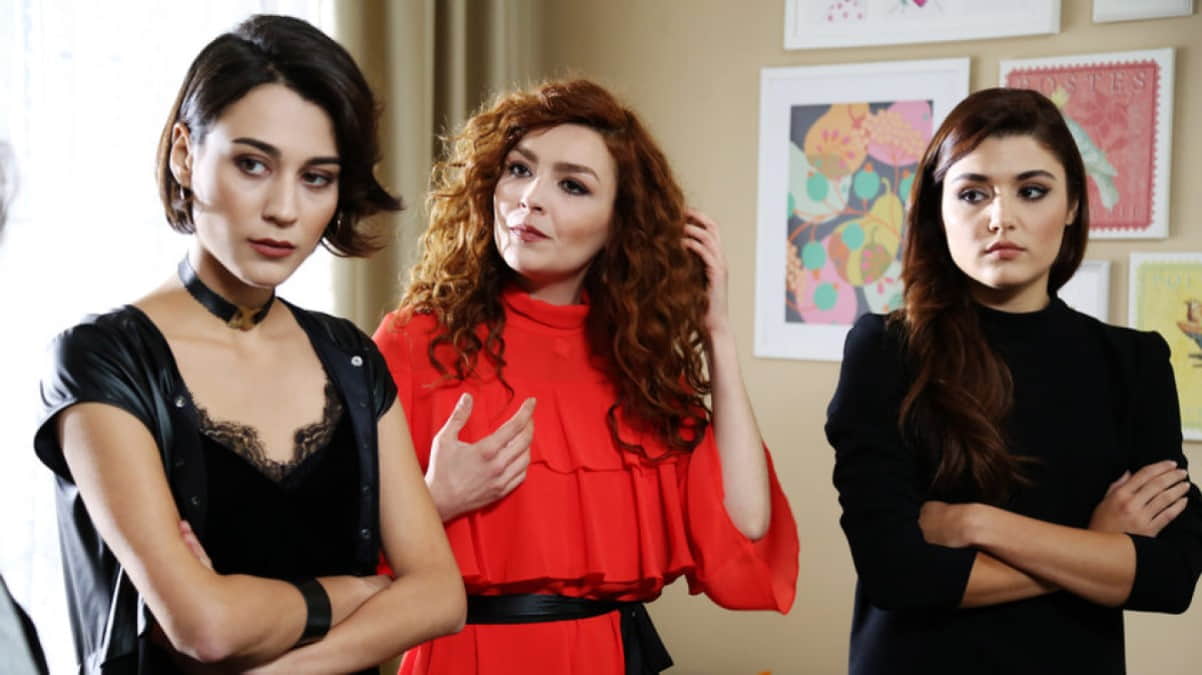 The beautiful actress Merve Çağıran, who took part in projects such as Kalp Yarası, Çocuk, Aşk Laftan Anlamaz (Pyar Lafzon Mein Kahan), and Kalp Atışı, was talked about with the love she lived with İsmail Hacıoğlu, with whom she shared the lead role in the Çocuk TV series.

The couple decided to part ways after a while. The actress, who has been on the screen with different projects from time to time since 2010, is appreciated not only for her private life but also for her social media posts.

Merve Çağıran, who went on holiday with her friends, made hearts jump with her bikini pose.

Comments such as “Very good”, and “The most beautiful woman in the world” came to the pose of the famous actress.