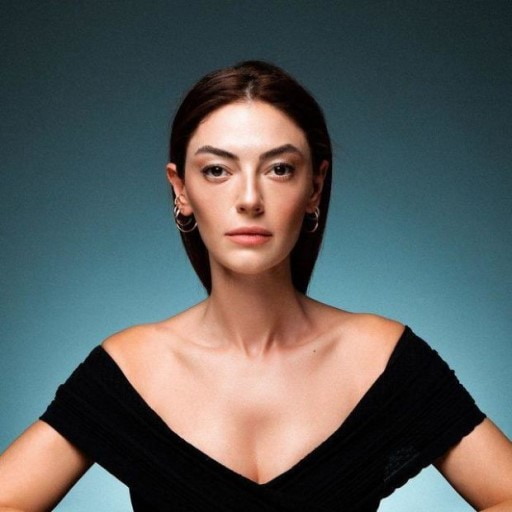 Hazal Şenel (born 17 June 1992; Şişli, Istanbul ) is a Turkish actress. She does sports such as skating, swimming, and volleyball. She also plays in theater plays, takes ballet training, and is interested in folk dances. He acted in many theater plays.

She played a character named Kıvılcım Aykar in the TV series Selena, which was first broadcast on ATV and starred Sinem Kobal. Then she played Melodi Kuzu, the daughter of the family, in the comedy series named Turkish Made on Show TV. She portrayed the character of Salça in the Pis Yedili series broadcast on Show TV.