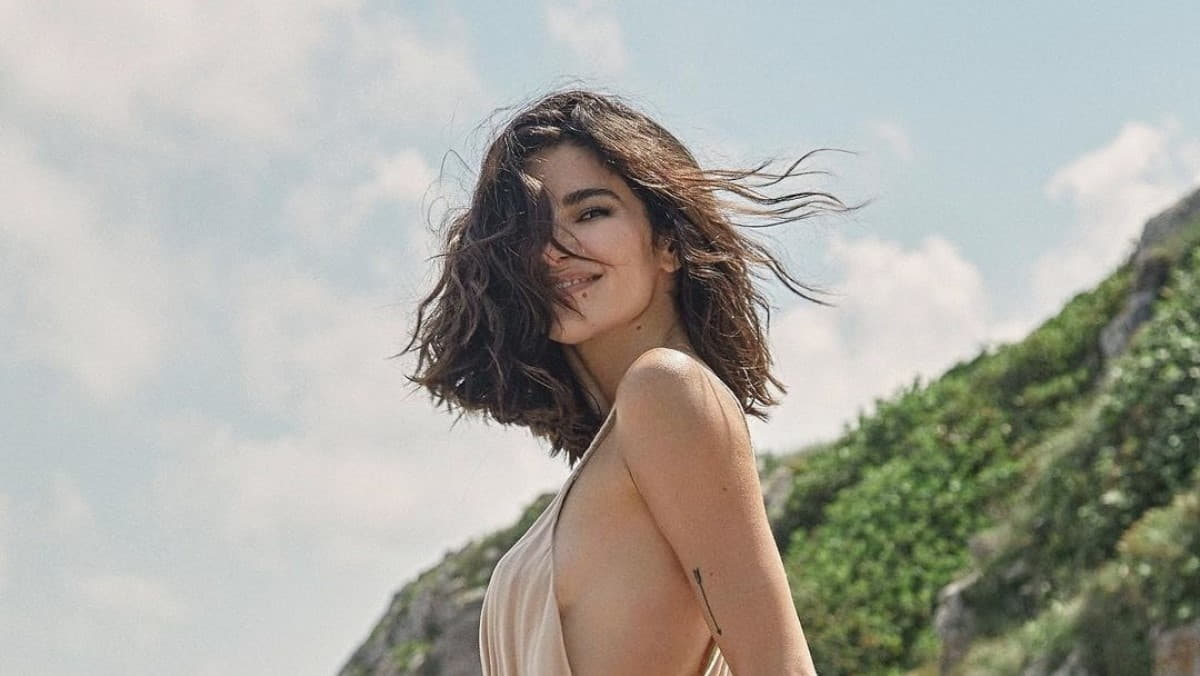 According to the news of Birsen Altuntaş from TV100: The TV series “Üç Kuruş“, shot by Ay Yapım and planned for one season, will make its finale in its 28th episode. In the series directed by Sinan Öztürk, one of the leading actors will bid farewell to the project before the final. Nesrin Cavadzade, the Bahar of the series, whose script is written by Damla Serim, Eset Akçilad, and Berrin Tekdemir, will leave the project before the grand finale.