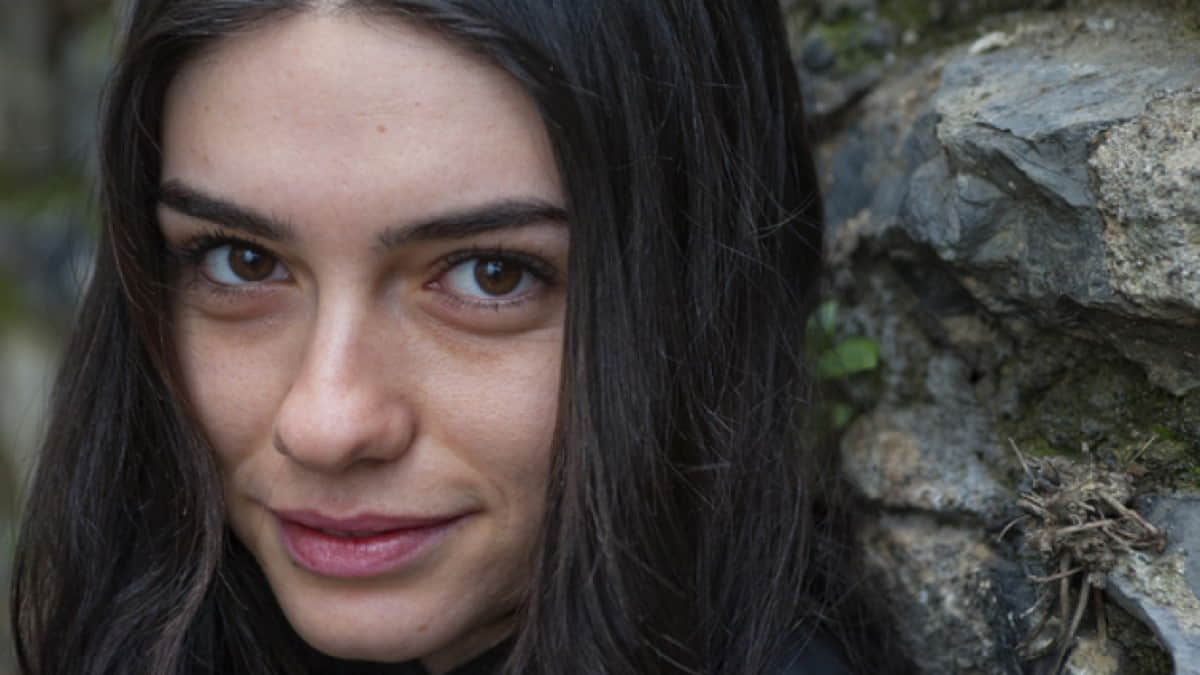 Most recently, Hazar Ergüçlü, who appeared in front of the audience with the character of Çiçek in the TV series Alev Alev, is currently making a name for herself with the posts she made from her social media account rather than her career. Hazar Ergüçlü, who has been in love with director Onur Ünlü for a long time, who is 19 years older than her, also occupies the agenda with her private life from time to time.

Finally, Ergülçü, who shared her bikini poses on her social media account, quickly became the center of social media. The successful actress, and former model Aysu Bacheoğlu’s comment “If you didn’t wear my love, it’s not beautiful at all…” drew attention.