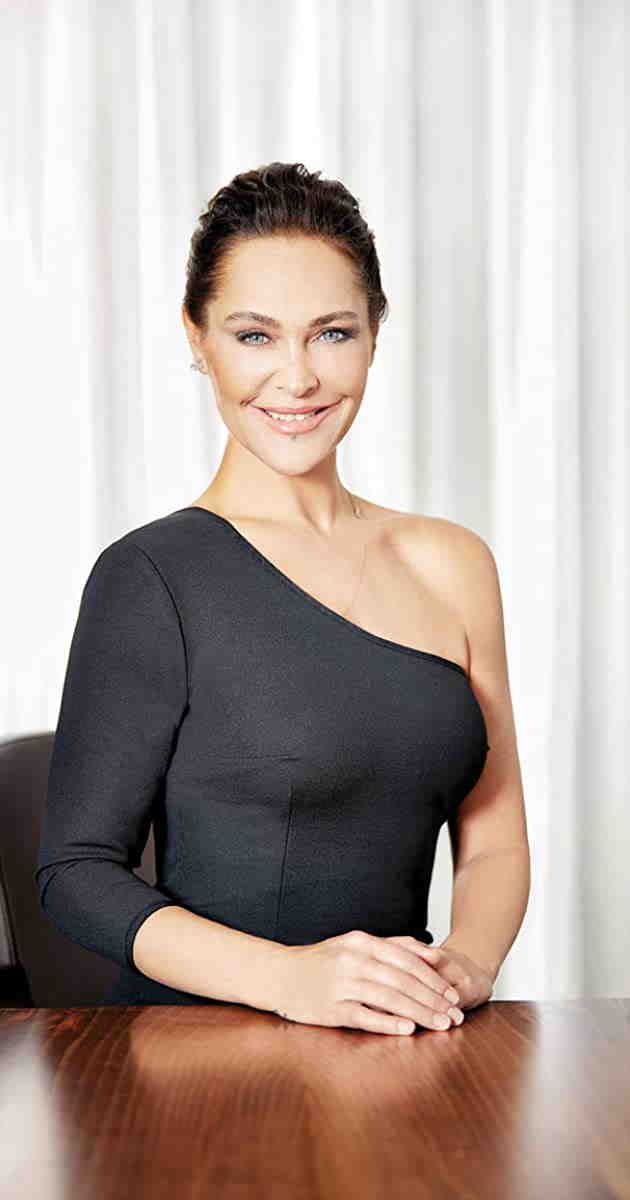 Hulya Avsar is a Turkish actress, singer, presenter, and former beauty pageant titleholder who was chosen as Miss Turkey in 1983 but couldn’t get her prize and nomination because she used to be married. In 1983, Avsar made her film debut in Haram and has appeared in over 70 films. Aside from her career as an actress, Avsar launched a singing career that saw a nationwide concert tour, the release of eight albums, and two singles.

In 2000, she won the Best Female Singer award by Kral TV. Born on October 8, 1963, in Edremit, Balikesir, Turkey, to a Turkish mother from Edremit and a Kurdish father from Ardahan, her father’s Kurdish name is Ello, and her Kurdish birth name is Malakian. Her sister, Helin, is also an actress. Avsar was a professional swimmer and beauty pageant winner before starting her acting career in 1983. She gained reality television fame as a coach on Turkey’s The Voice. She was married to Mehmet Tecirli from 1979 to 1981 and Kaya Çilingiroglu from 1997 to 2005. She has a daughter named Zehra with her ex-2nd husband Kaya Cilingiroglu. Avsar was romantically linked to former 1987-88 European Golden Shoe football player Tanju Çolak in the 1980s and businessman Sadettin Saran from 2007 to 2010.