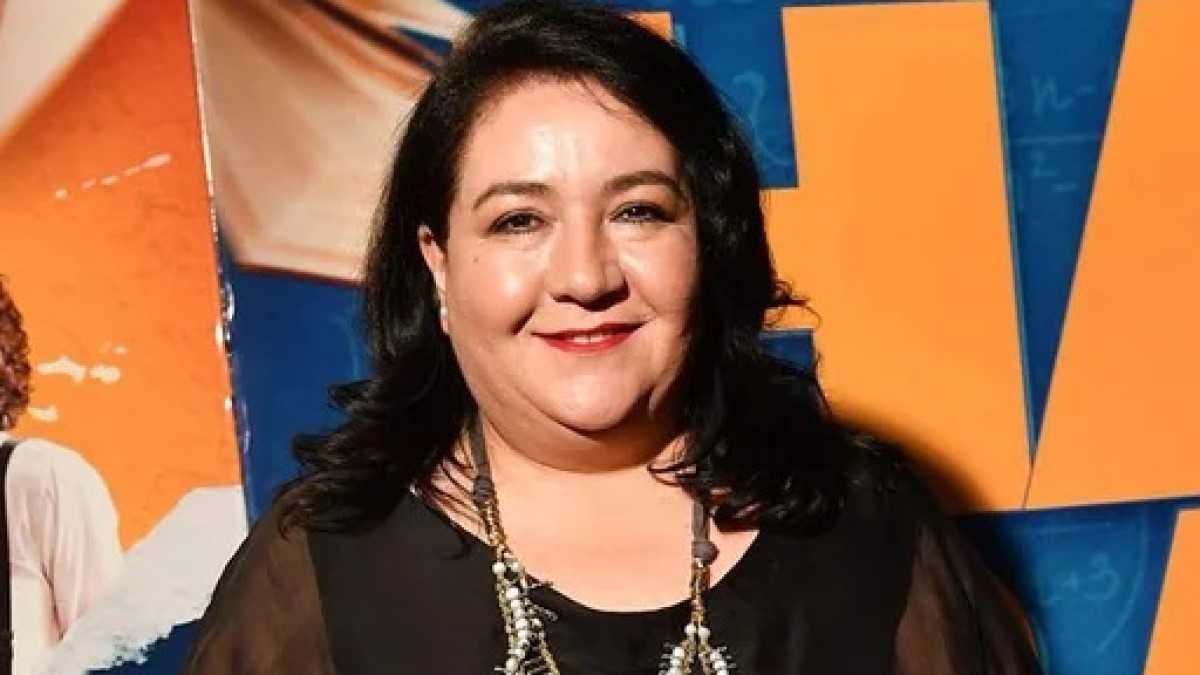 Hülya Duyar (born 26 June 1970) is a Turkish actress. Duyar immigrated to Germany in 1978, when she was very young. She is one of the most successful Actresses.

In 1989, she completed her training as a hairdresser and became a make-up artist, initially at theatres. Here, her talent as an actress was discovered, by which she received numerous engagements all over Germany as well as abroad.

In 2000, she began her work in film and television. Her most notable movies are Süperseks (2004) and Zeit der Wünsche (2005). In addition to filming, she is also active in the fields of masking and casting.