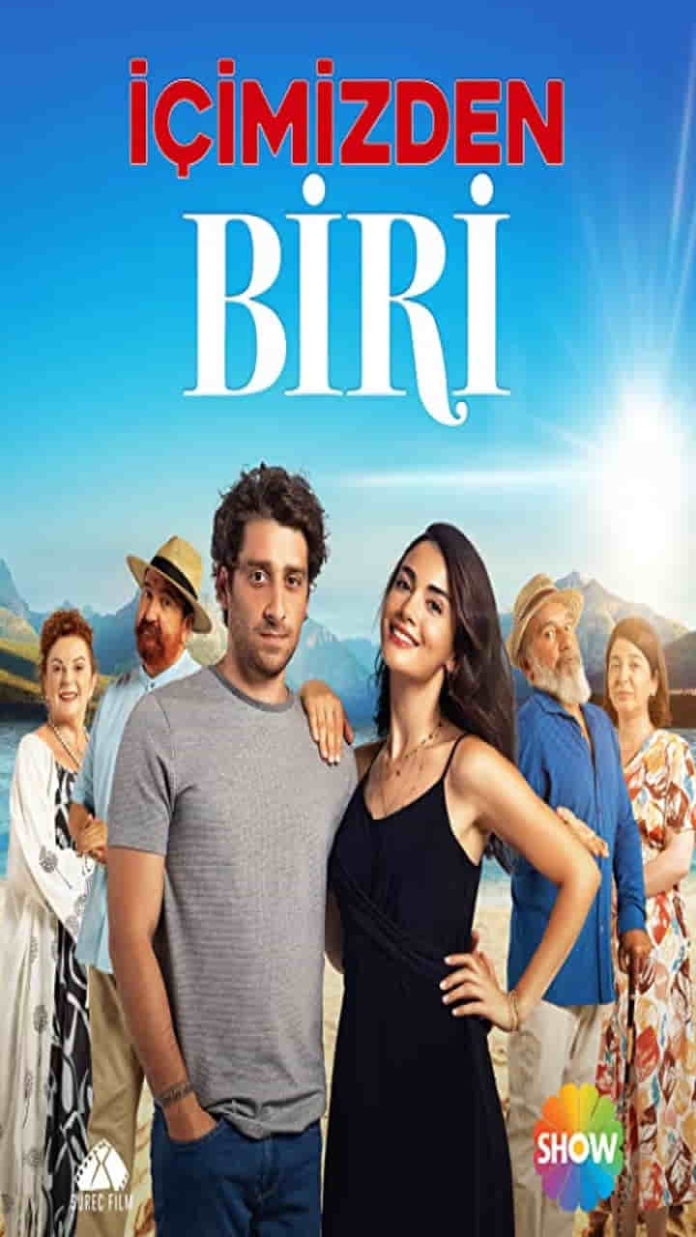 Içimizden Biri (English Title: One Of Us) Process Movies signed regulations and screenplay Ersoy Güler ‘s assume that love and drama in the Turkish television series. Bora Akkaş and Özge Yağız are in the lead roles in the series.

Adam and Eve are people of different worlds. One is the son of an Irish Orthodox priest; the other is the daughter of a traditional Muslim and Turkish family. Although life has placed them in two orbits far apart, fate brings them together.