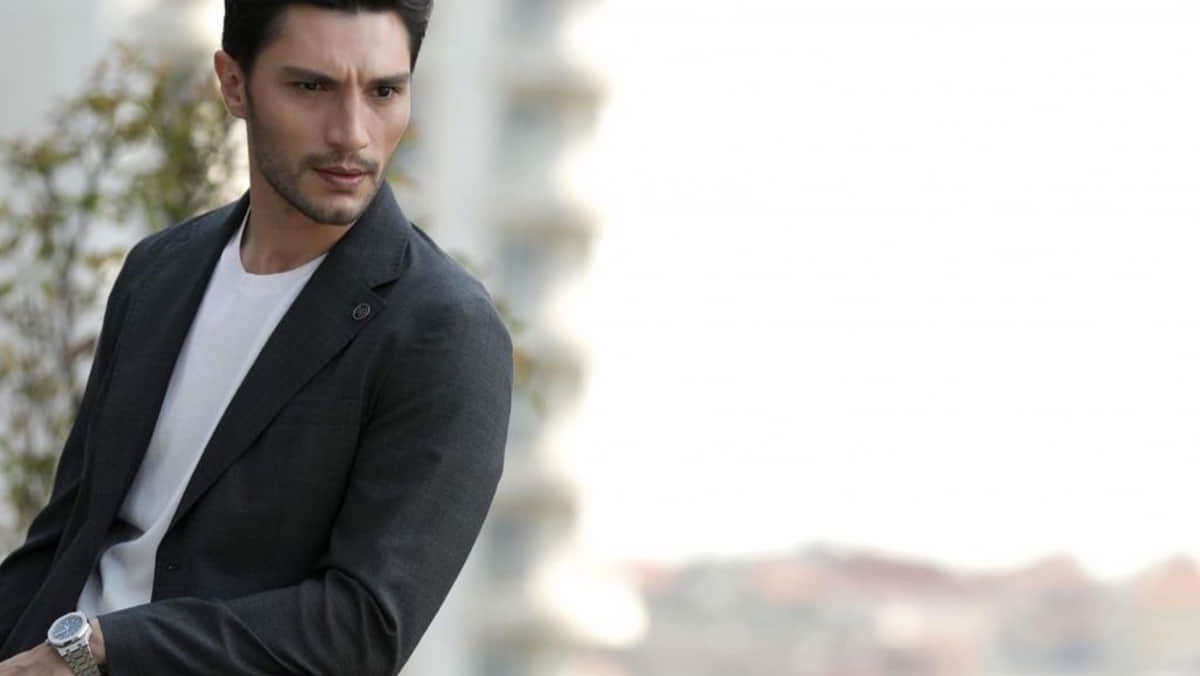 The new project of İlhan Şen, who received offers from many projects but did not accept after Sevmek Zamanı, which he played after the TV series Aşk Mantık İntikam, has been announced. Şen will play the leading role in the Web series “Selahattin Eyyubi”, which will be shot for beIN CONNECT in partnership with Akli Film and Ansari Shah Film. Şen started training for the series, which was planned to be shot for 3 seasons.

The story of Selahaddin Eyyubi, who saved Jerusalem from the 88-year Crusader occupation and became one of the most important heroes of the Islamic world, will be told in an effective language in the TV series co-produced by Turkey and Pakistan. Gülsim Ali was offered an offer for the series to be shot on the plateau set in Gebze. The series is planned to be shot in 20 episodes.