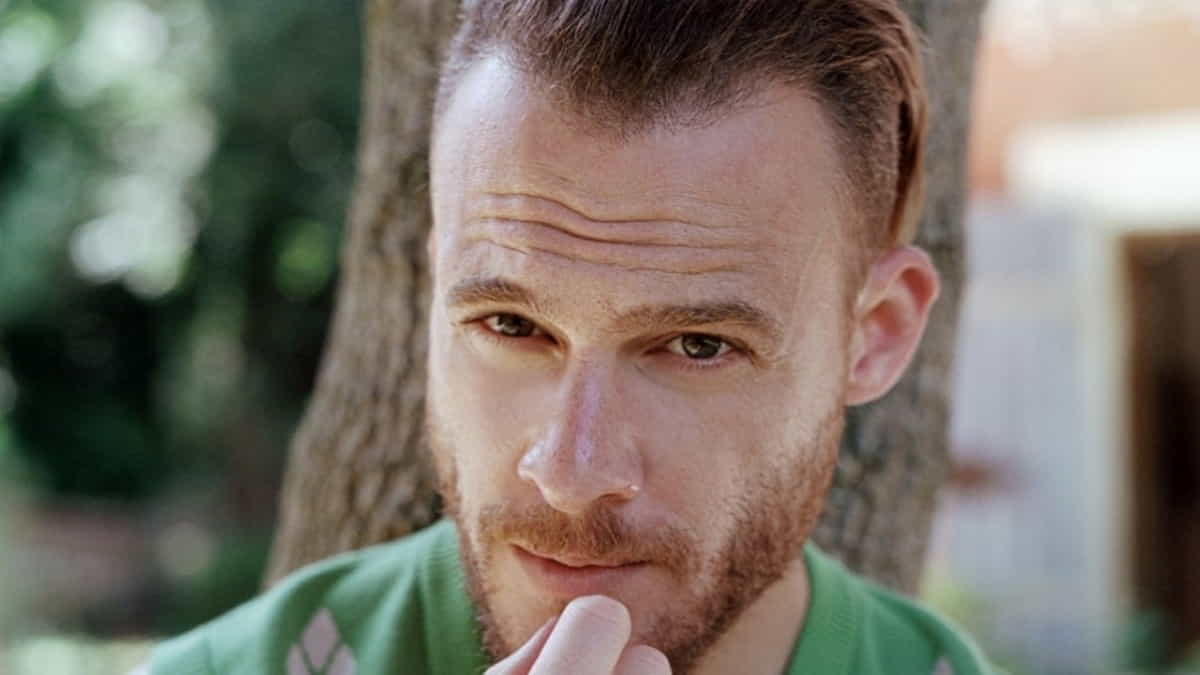 The character Wolverine, the Marvel superhero best known for the ‘X-Men’ saga, has become an object of great desire among some of the most recognizable actors. While it might be hard to beat Hugh Jackman and the legendary Wolverine, a long list of commentators was willing to put on adamantium claws and grow long sideburns to reprise this role in the cinema.

Fans will welcome Daniel Radcliffe hanging Harry Potter’s wand and replacing Wolverine, but there are those who say he’s too young to play the ‘X-Men’ and prefer the Henry Cavill we remember, he’s already been Superman but for DC. Followers of ‘The Boys’, another series of heroes and villains, prefer Antony Starr as Wolverine, and Taron Egerton, who is Elton John in the cinema in recent weeks, that is, Taron Egerton, who realizes that he knows him, prepares the ground, presenting himself as the new Wolverine proud of the rumors. If we go back to the hero of the article, what would the surprise name be if it was a Turk? Believe it or not, there is already a real Turkish Wolverine, who shares his adventures on social networks: Kerem Bürsin!

Born in Istanbul, Kerem Bürsin lived in various countries throughout his youth: Edinburgh, Indonesia, Texas, Boston, and Los Angeles, among others. While studying in Texas, he managed to win the All America High School Theater Award for Best Actor. If he gets the role of Wolverine, he will have made a spectacular return to the US for the role that would make him a Hollywood star. Without further ado… This impressive Photoshop work by @houseofmat, an account specializing in superheroes, has already attracted attention and shared on Instagram stories in Bürsin.

The truth is that the role of Wolverine is just a rumor for Kerem Bürsin for now. But to be honest, the best option for me is Kerem Bürsin! Boy pos is in place, baklava pastry is just right… I hope it will happen one day, we will watch it with pleasure!