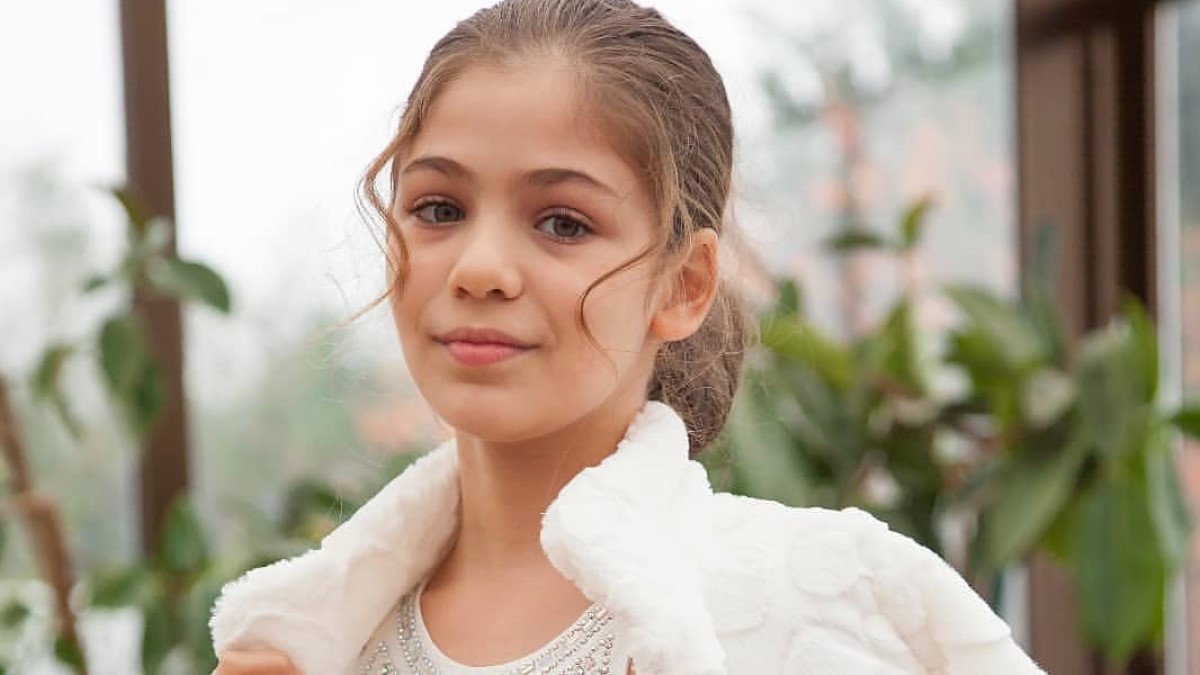 She continues her life with her family in Şile, Istanbul. She has an older sister. Discovered during her family’s visit to Turkey, Isabella Damla Güvenlir was chosen as the lead actress of the TV series Elif, which was broadcast on Kanal 7 screens, and she started her acting career at the age of 4. She took the lead role in the daily series Elif from 2014 to 2019. Although it was her first series, she played the character of Elif for 938 episodes for a long time, which can be considered a record among child actress.

Elif’s participation in the series has an interesting story. ‘Isabella Damla Güvenilir’, who lives in Turkey for 6 months in the USA for 6 months with her family, attracts the attention of a relative who is engaged in the production business with her braided hair and beautiful dress at a wedding she attended. This person then asks Isabella Damla Güvenilir’s sister to send him some photos of her. At that time, the producer of the series Elif, Green Production, also signed a contract with someone to play the role of ‘Elif’.

However, the actress they agreed with left the job after the filming of the series began. Upon this, when the company, which has started a new search, sees the photos of Isabella Damla Güvenilir, they want to meet her. Memorization ability, facial expressions, and role ability receive full marks in the trial shooting conducted under the guidance of a player-coach. Green Productions has now found the actress he was looking for.

‘Isabella Damla Güvenilir’, who portrays the character Elif who gives her name to the series Elif, in which viewers from all walks of life find a piece of her, adapts to the set environment in a short time, although she faces some difficulties at first with the impact of her life in different countries. The success of the actress, who has always taken her acting performance one step further over the years, has impressed not only the viewers living in Turkey, but also in Indonesia, Peru, and the Balkan countries.

According to our records, Isabella Damla Guvenilir is possibly single.