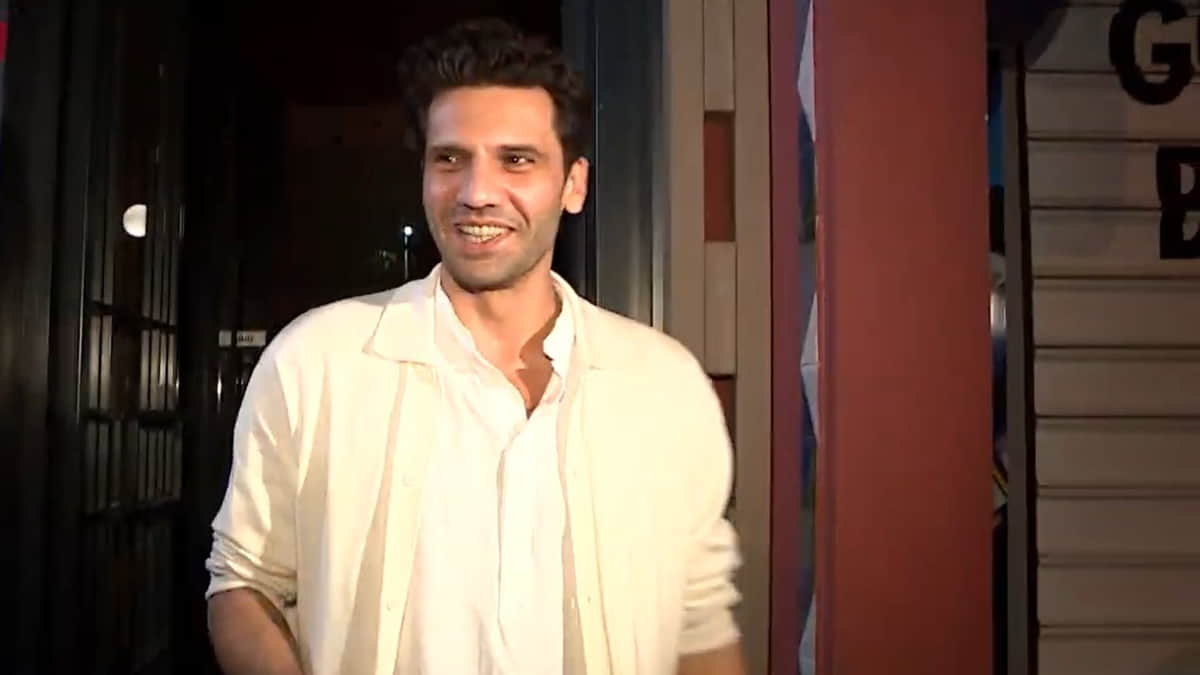 Kaan Urgancıoğlu, who ended his relationship with Zeynep Oymak, with whom he had been in love for many years, fell in love with Burcu Denizer. The famous actor was spotted in the lens in Kuruçeşme last night with his new lover.

According to the Turkish media, Kaan Urgancıoğlu was in Kuruçeşme with Burcu Denizer, with whom he set sail for a new love.

The couple, who was seen leaving the place, left the questions of the members of the press unanswered. The 41-year-old actor and his lover quickly got into their cars and drove away.

The couple, which was reflected in the lenses while touring in Etiler on their modest motorcycles last July, then took the road to a gas station in Beşiktaş.

The lovers continued their journey from where they left off after they bought 100 TL of gasoline from here.

The duo, who could not hide their surprise when they saw the journalists, quickly moved away from where they were.