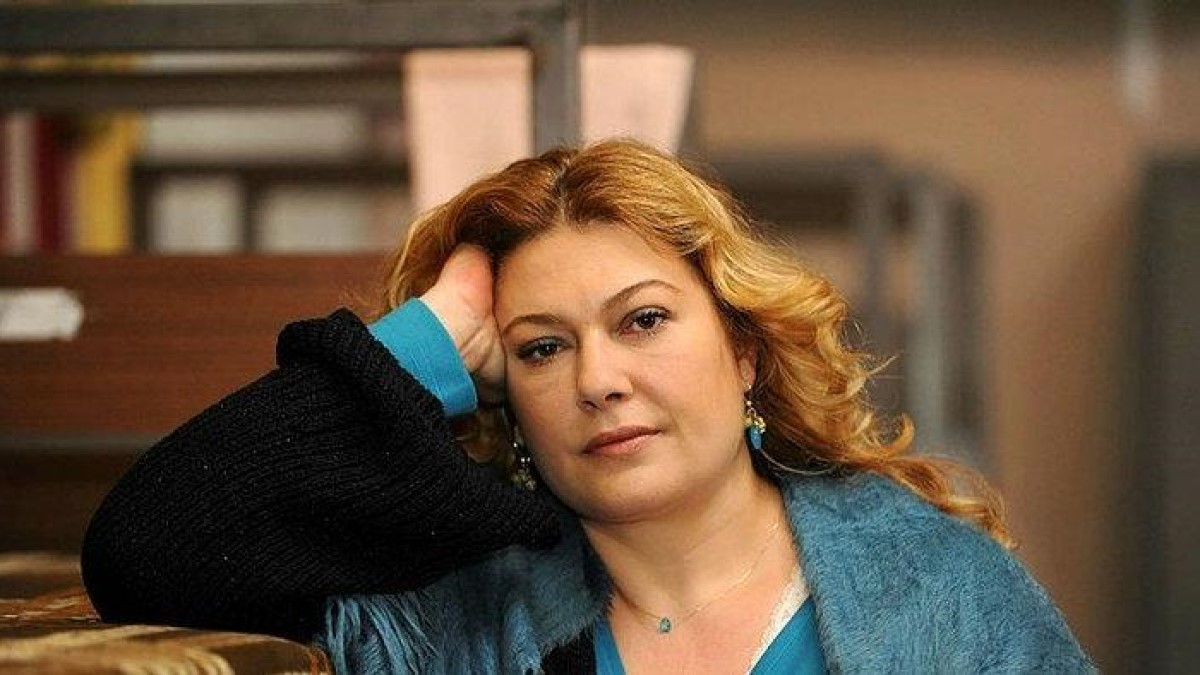 Zeynep Eronat (born 9 July 1963) is a Turkish actress. Due to her father’s profession, her childhood years were spent in various cities in Turkey. She started to live in Ankara at the age of 13.

Eronat was born in 1963 in Istanbul. With her mother’s encouragement, she won the Theater Department of the Ankara State Conservatory in 1981 and graduated from there in 1985. She received acting lessons from veteran actors. The same year, she was appointed to Bursa State Theatre as a trainee artist. She was appointed to the Ankara State Theater in 1987. She is known for her role in various movies and TV series, including Asmalı Konak, Neredesin Firuze, Mustafa Hakkında Her şey, and Sen Ne Dilersen.

She retired from Ankara State Theatre during the 2006–2007 season and started to live in Istanbul. Eronat received critical acclaim for portraying the character Ziynet Kara in the Parmaklıklar Ardında. She was also a regular cast member in the series O Hayat Benim.

According to our records, Zeynep Eronat is possibly single.