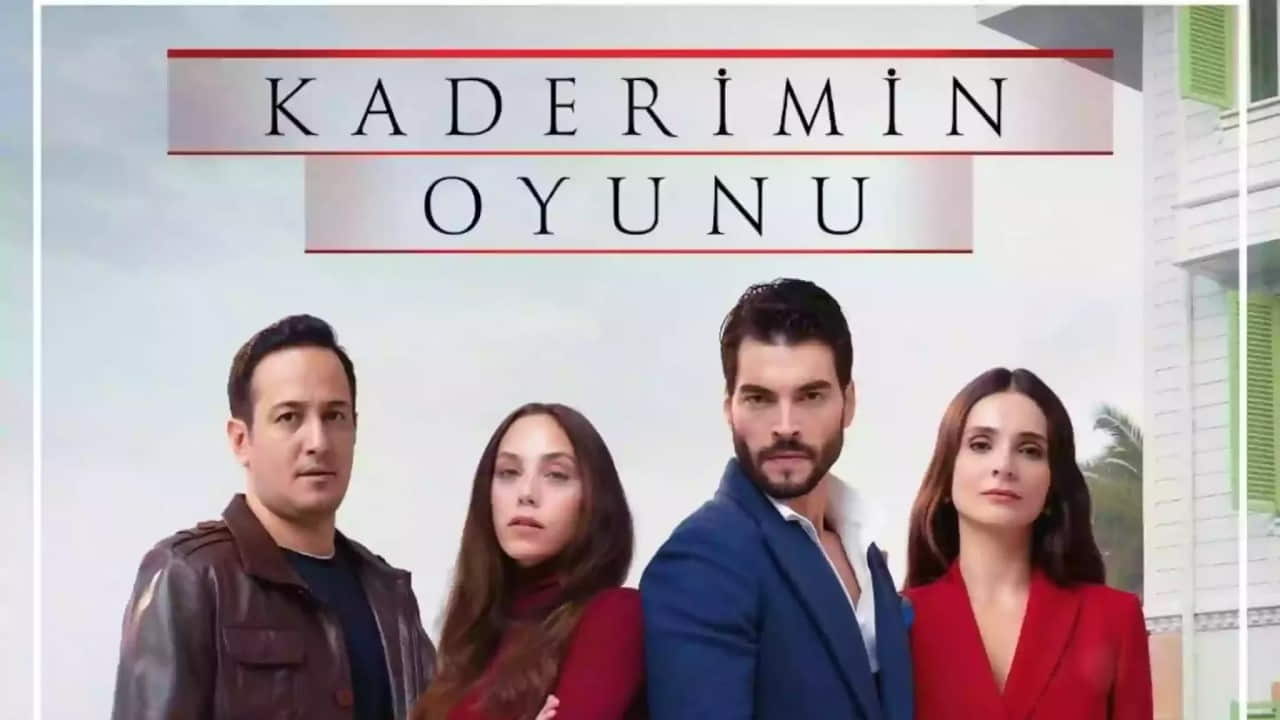 Kaderimin Oyunu is a Turkish drama television series signed by NGM Media, the first episode of which was broadcast on December 3, 2021. The leading roles in the series are Öykü Karayel, Akın Akınözü, Sarp Apak and Meriç Aral.

What will happen in Kaderimin Oyunu Episode 22 English Subtitles?

As Cemal takes the biggest test of his life with his son’s illness, he finds himself in deep reckoning. The mobilization of all Demirhans in order for Ahmet to hold on to life will have unexpected results. Helin’s insidious plan for Asiye leaves Asiye and her children in the middle of a brand new struggle.

Cemal’s belief that Asiye committed a love murder drags them both on irreversible paths. Mahir’s offer to Asiye starts a new struggle for Cemal. While Cemal struggles with the difficulties he has experienced, he takes the biggest step toward the life he will build.

Unable to endure what she’s been through any longer, Helin takes action to bring the end to Asiye, but everything turns upside down with the news.