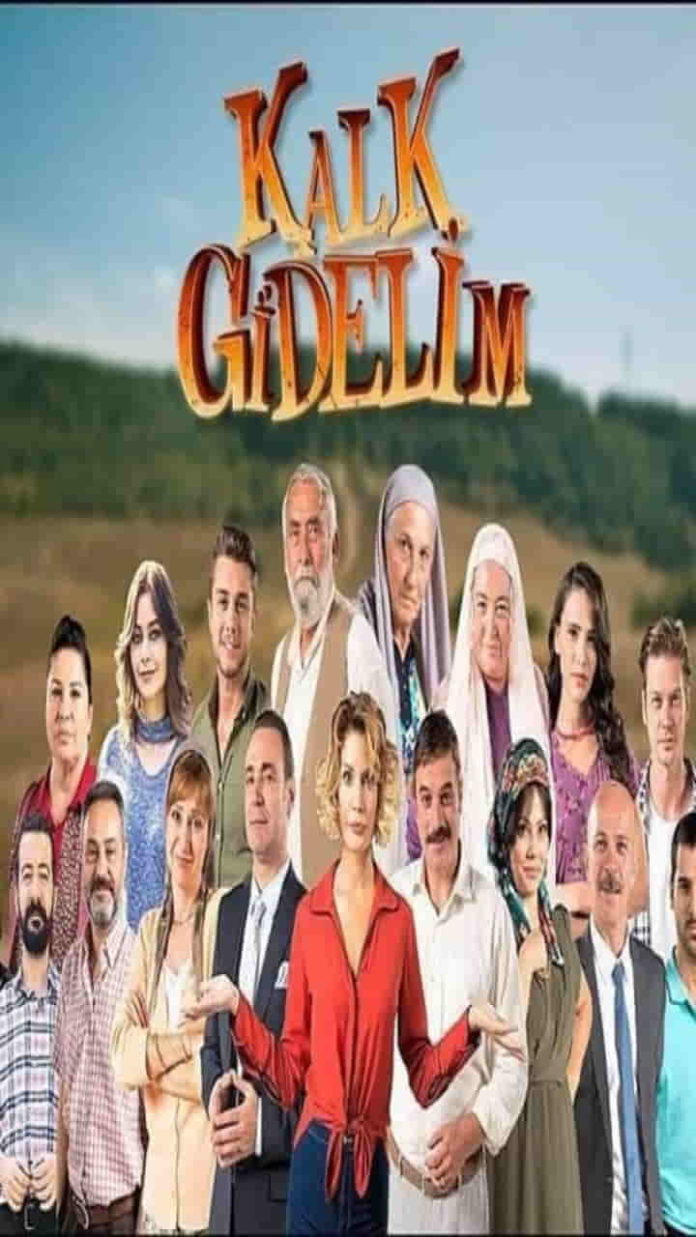 Kalk Gidelim (English Title: Get Up, Let’s Go) is a Turkish-made television series in the genre of drama, comedy, and family, written by Baykut Badem, directed by Mustafa Şevki Doğanand started to be broadcast on TRT 1 as of November 18, 2017, signed by Staff Film. The series, consisting of 3 seasons, came to an end with its 135th episode, which was broadcast on 31 December 2020.