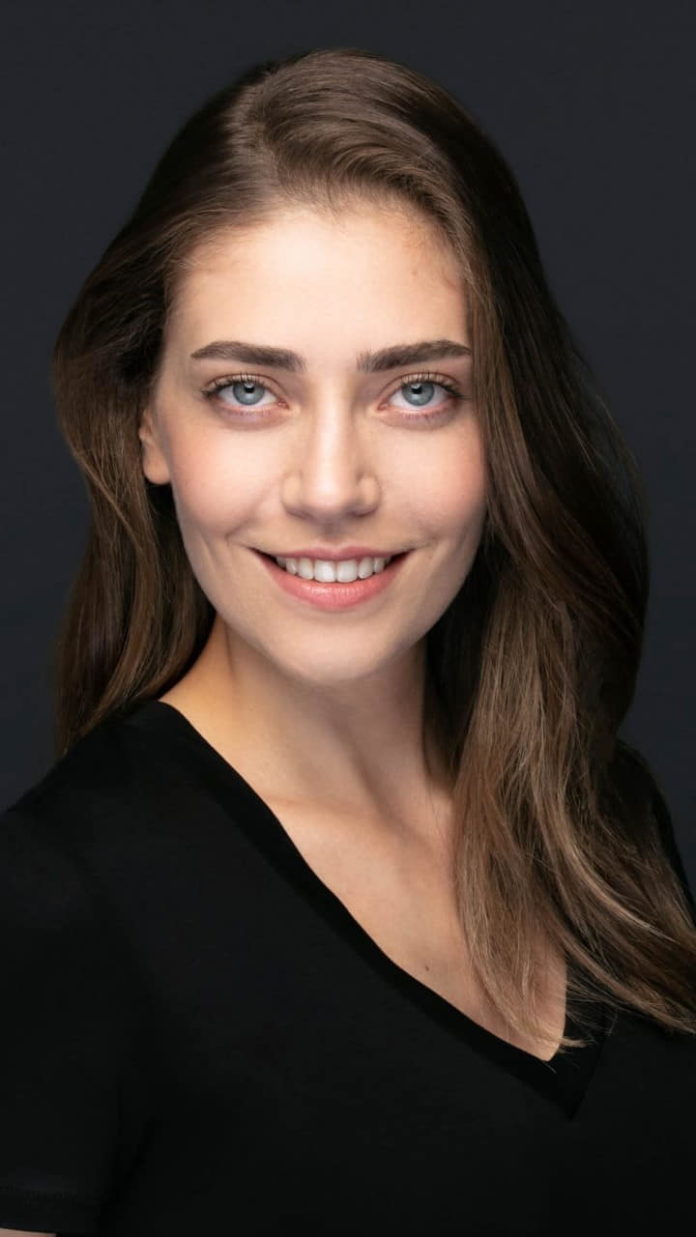 Öznur Serçeler (born 1 January 1987) is a Turkish actress. She started her studies in music in 2001 at Mersin University Conservatory. She continued her studies in music and stage arts in 2003 at Bilkent University. In 2007, she participated in the Global Youth Orchestra program and performed in Berlin, Kasel, and Bodrum. In the same year, she competed in the Elite Model Look contest.

Serçeler first became noted by her performance in the drama series Hayat Devam Ediyor, directed by Mahsun Kırmızıgül. She then appeared alongside Sarp Apak in the movie Karışık Kaset. Her first leading role was in the series Aşkın Kanunu in 2014. In 2017, she played the role of Fatoş in the TV series Dolunay. Between 2018–2019, she had a recurring role in the romantic comedy series Erkenci Kuş, in which she portrayed the character of Leyla.