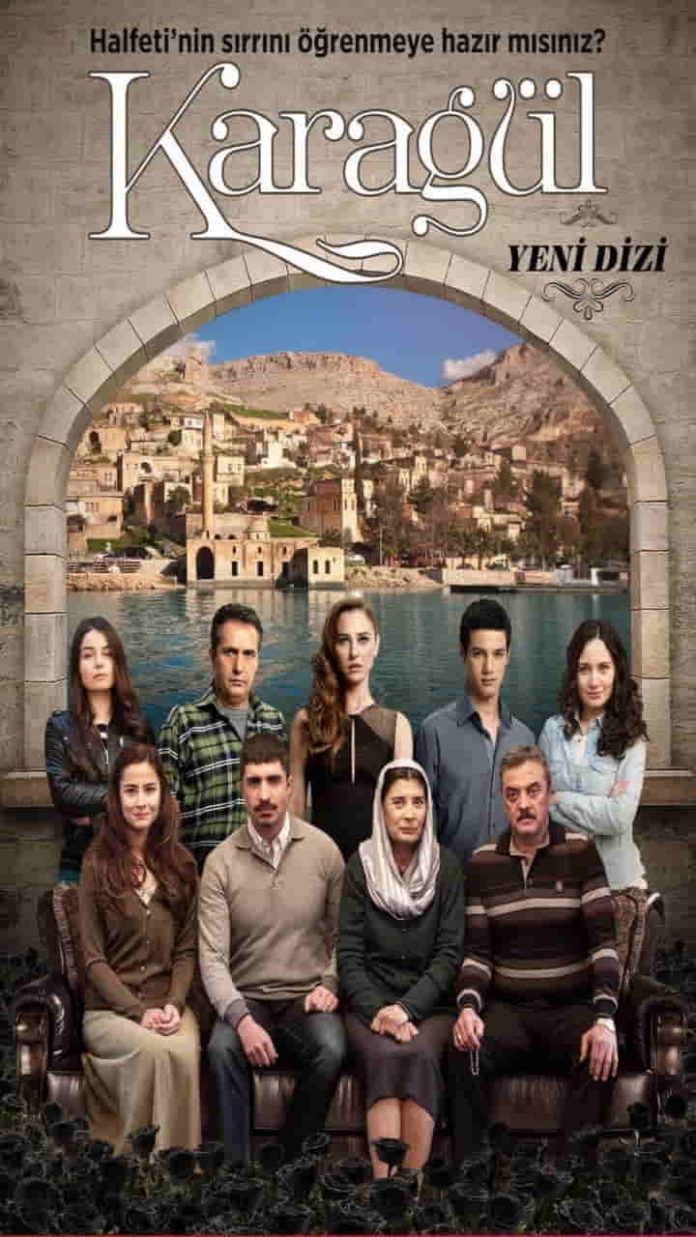 Karagül (English title: Black Rose) is a Turkish romantic drama series that was broadcast on Fox Turkey between March 29, 2013, and June 10, 2016.

Ebru and Murat have three children. One day the wife, Ebru, receives the news that her husband has disappeared by falling into a river in Halfeti, his hometown. From that moment, her life changes radically. She finds out that her husband has lost all family assets and mortgaged his assets. Ebru moves to Halfeti to find her husband’s body. There she is alone and without money, she also discovers that her husband had a first wife.

In that place, she will have to deal with Kendal, the family first-born who was always jealous of Murat because he wanted to be the sole heir of the family; however, Kendal does not have a child who can continue with his legacy since the only one he has is disabled. Ebru will also meet Baran, her first child with Murat who was supposedly born dead.