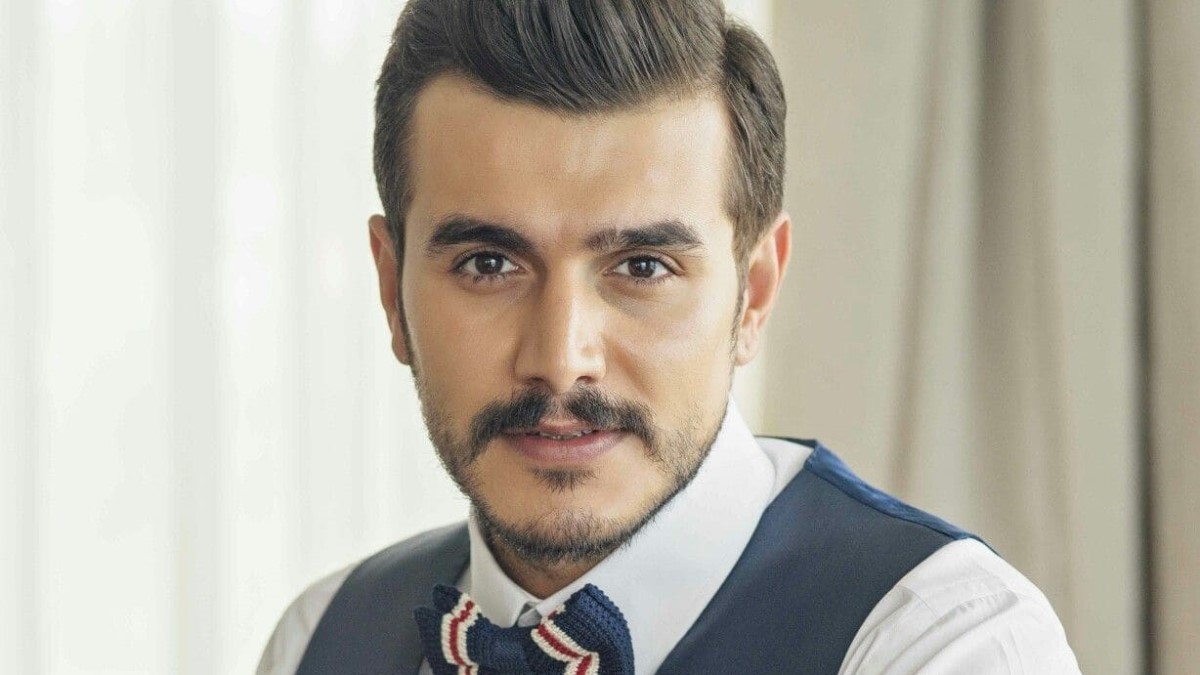 Kemal Uçar (born March 29, 1985, in Adana) is a Turkish actor, playwright, and screenwriter. Having a theater background, Kemal Uçar started his television career in the series Sınıf and Ezel and finally continued in the TV series Payitaht Abdülhamit and Bir Zamanlar Kıbrıs. He is the writer and director of the theater play called Dublörn Hikayesi, in which he acted as an actor.

Having completed his high school education at Seyhan Rotary Anatolian High School in Adana, Kemal Uçar is a graduate of Ankara University DTCF American Language and Literature. He started his stage work with the Ankara University Faculty of Political Sciences Theater Group and continued as a trainee at Ankara Art Theatre. Later, he settled in Istanbul and took part in television work. He completed his master’s degree at Bahçeşehir University. He played the role of Ezel’s brother in the TV series Ezel, the first long-running major production.

Kemal Uçar, who took part in various commercials, TV series, and movies, wrote the script of the movie Tut Sözunu and took a role in this movie. He is also among the writers and actors of the play “Durnal’s Hikayesi”. Finally, he played the character of Şehzade Ahmet Nuri Efendi in the TV series Payitaht Abdülhamid and Cengiz Topel in the TV series Bir Zamanlar Kıbrıs. Kemal Uçar, a supporter of Adana Demirspor. He also appears in the documentary Adana Demirspor Fan, named Adana Demirspor. They are brothers with Mustafa Uçar, the producer of the documentary.

According to our records, Kemal Uçar is possibly single.
Kemal Uçar has been in a relationship with Basak Parlak (2011 – 2016).