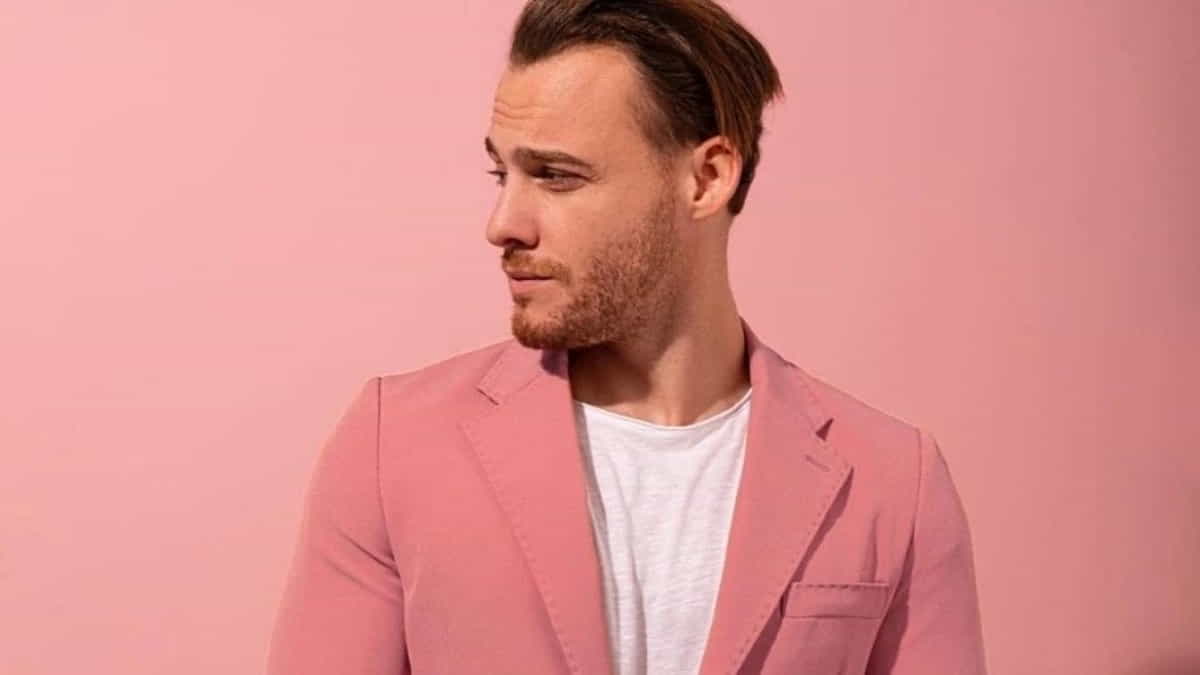 After the incredible success of Bürsin, who is now in Spain, in the TV series “Sen Çal Kapımı“, in which Serkan Bolat gave life, Spanish fans were looking forward to seeing some of the actor’s projects again.

As you know, in addition to being an actor, Bürsin works as a producer in his own company called “Braveborn Films”, which he founded with his partner and friend Kemal Çömelek.

According to the news in Sensacine: The handsome actor bought the rights to a novel whose plot takes place between Spain and Turkey. And although he didn’t reveal the title of the novel in question during the interview, he did reveal some details of the plot of his screenplay: “There’s an incredible love story in the middle of the main plot that drives me crazy because it’s also a true story. I can’t say more, but I’m sure it will be true in the future, and I’m sure it will be between Spain and Turkey. I hope this will be the collaboration.”

The actor was there during the celebrations of the Malaga Film Festival in March and admitted to Spanish media that he was looking forward to filming in Spain: “I love what I see in Spain, especially its people. Here is the perfect place to create something.” Although at the moment it is not confirmed whether this project can be developed in the near future, this project will undoubtedly be an excellent opportunity to unite the two countries in a common project.

On the other hand, Bürsin has just finished producing and shooting a ten-minute short film by a new director. The philosophy he and his partner have at their company is to support young talents who want to tell interesting stories: “I want to give young directors, actors, and actresses the opportunity to do what they really want and believe in. Now. We just want to produce and make money, but our project is more passionate and we want to take risks,” he said.