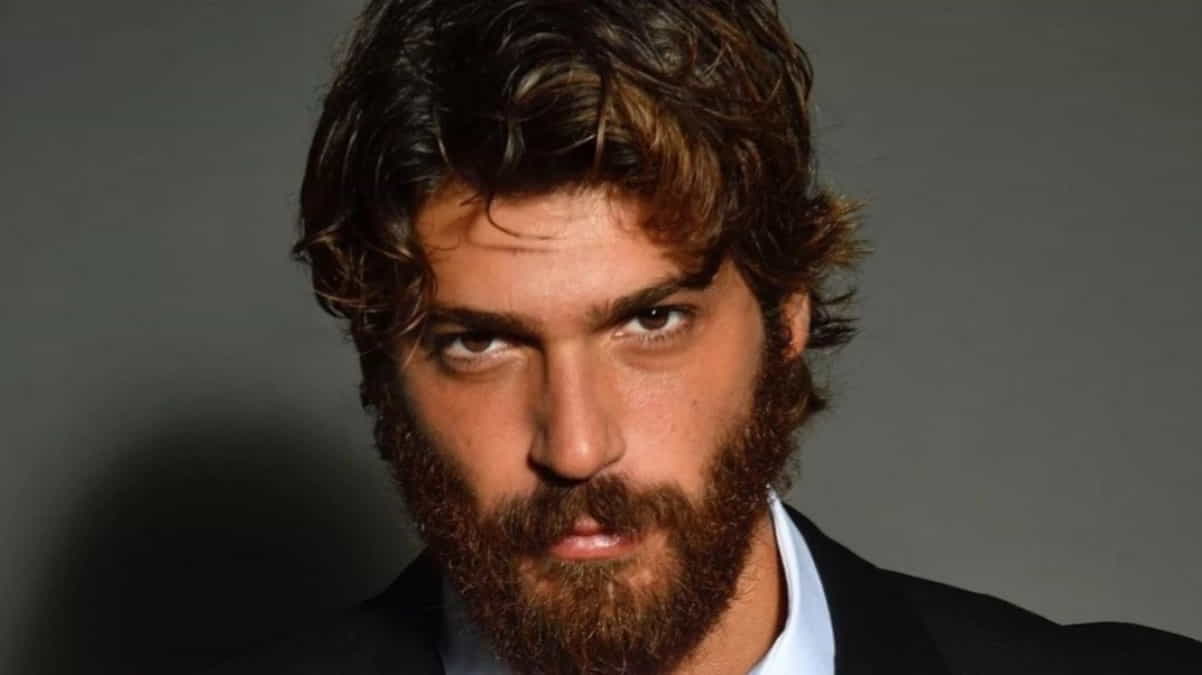 Everyone knows that Can Yaman is a bit of a shy person. In fact, the successful actress tends to reveal almost nothing about her private life, apart from news about her business projects. Perhaps, for this reason, faced with the great interest of the Italian public in him, he decided to write an autobiography in which unpublished facts were told to his fans. In fact, Can Yaman’s revealing a sad event from the past to the world is right between the pages of the book “Sembra Strano Anche a me“…

Anyone who reads Can Yaman’s autobiography cannot help but be impressed by his book, especially the drama. The handsome actor actually told a heartbreaking detail about the relationship between his parents and his birth. In fact, Can Yaman should not have been born. Although their parents eventually separated, they became connected by a great love that was sadly unwelcome in the past. The mother was actually a young woman from a wealthy and very traditional family, while her father came from the streets.

When Yaman’s mother, Ms. Güldem, learned that she was pregnant with little Can, her first thought was to terminate the pregnancy. However, fate was against this decision, and on the afternoon of her appointment with the doctor to have an abortion, Can Yaman’s mother and father accidentally fell into their hands with a one-year-old photograph of his cousin. The scene made it clear to the two of them that they were going to make the biggest mistake of their lives, as their decisions were dictated by the judgment of others.

In short, the fact that Can Yaman took the risk of not being born brought many fans of the actor to tears.