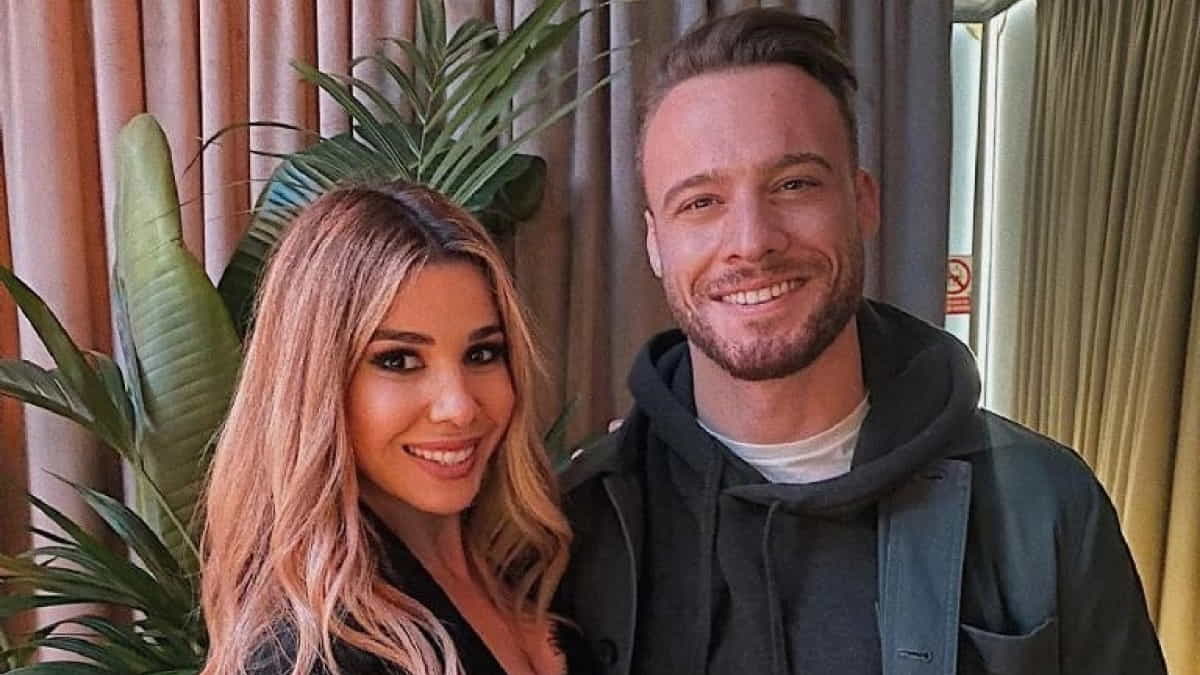 Kerem Bürsin was seen on the streets of Madrid recently. Everyone was not only surprised but also started talking about the possibility that the translator might have new projects that link him to Spain.

To the surprise of his followers, but with great appreciation for the reason that brought him to the streets of Madrid, the actor decided to return to Spain, and many reassured him that he had a project in hand, although he did not give any explanation as to whether it was his trip has to do with a relaxing vacation or working on something new.

The news of his existence on Spanish territory became clear thanks to Natalia Rodríguez, who shared her meeting with him on her official Instagram account. The singer posed with our handsome actor smiling and shared it in his stories on the aforementioned social network.

The former “Operación Triunfo” participant later said in a post with the image in question, “You couldn’t get any better,” which, as expected, sparked a stir among Rodríguez’s followers. Natalia Rodriguez posted the photo taken with the handsome actor on her Instagram account, and her post received comments such as “There is no other friendly and charismatic boy like Kerem”, “You are so lucky”, “How lucky you are”, “He is the best”. Lastly, Kerem Bürsin participated in the 25th Malaga Film Festival last week and posed with Antonio Banderas, whom he calls my biggest idol.