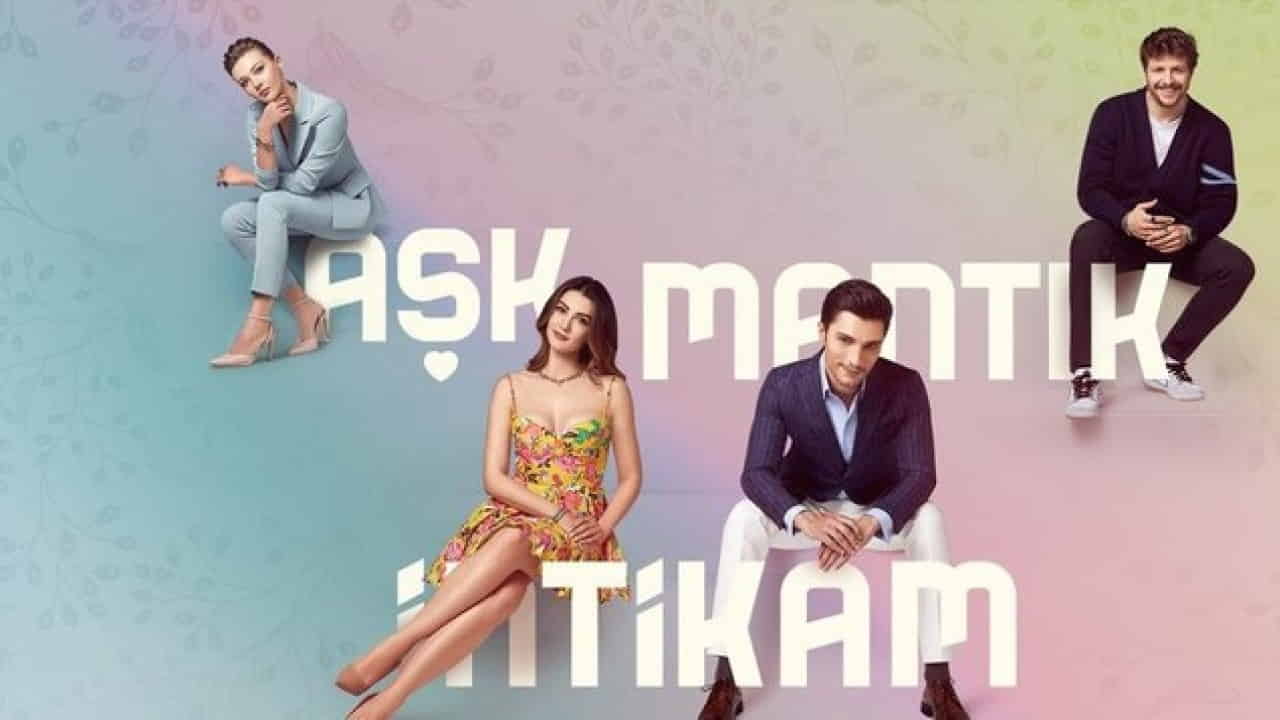 What will happen in Ask Mantik Intikam Episode 40 English Subtitles?

Esra and Ozan are finally together. In order not to spoil their happiness, they decide not to argue or fight. They also succeed. But this situation upsets the balance of their relationship. When Esra realizes that their marriage has become a routine, she decides to fix it. He will bring back the fire between them, but things don’t go as planned. When Ozan ruins the dinner he went to with Esra, Esra starts a small resistance with Zeyno and Elif.

Ozan, on the other hand, will start a counter-resistance with Eko and Musa. The incident that spreads to the neighborhood causes the environment to become tense. Although this conflict between Esra and Ozan brings back their fire, they now have a new problem. A dark man who wants to buy the company will make a move that turns their lives upside down when they least expect it.

Esra has learned from her lawyer that she and Ozan are about to divorce. Having destroyed all her trust in Ozan, Esra sends Ozan out of the house. Ozan is determined to make Esra forgive him. On the one hand, he tries to regain Esra’s trust and on the other hand, he tries to return home. It doesn’t take long for Ozan, who has tried everything Esra could like, to realize that her job is not an easy one.

When Elif has difficulty saying goodbye, she leaves Istanbul without informing anyone. When Esra finds out why Elif is gone, she and Eko go on an adventurous journey with Ozan. At the end of this journey, Ozan realizes that he cannot change Esra’s feelings. He decides to get away from Esra. But sometimes a moment causes a person’s life to change completely. Such a moment will cause the balance between Esra and Ozan to change.