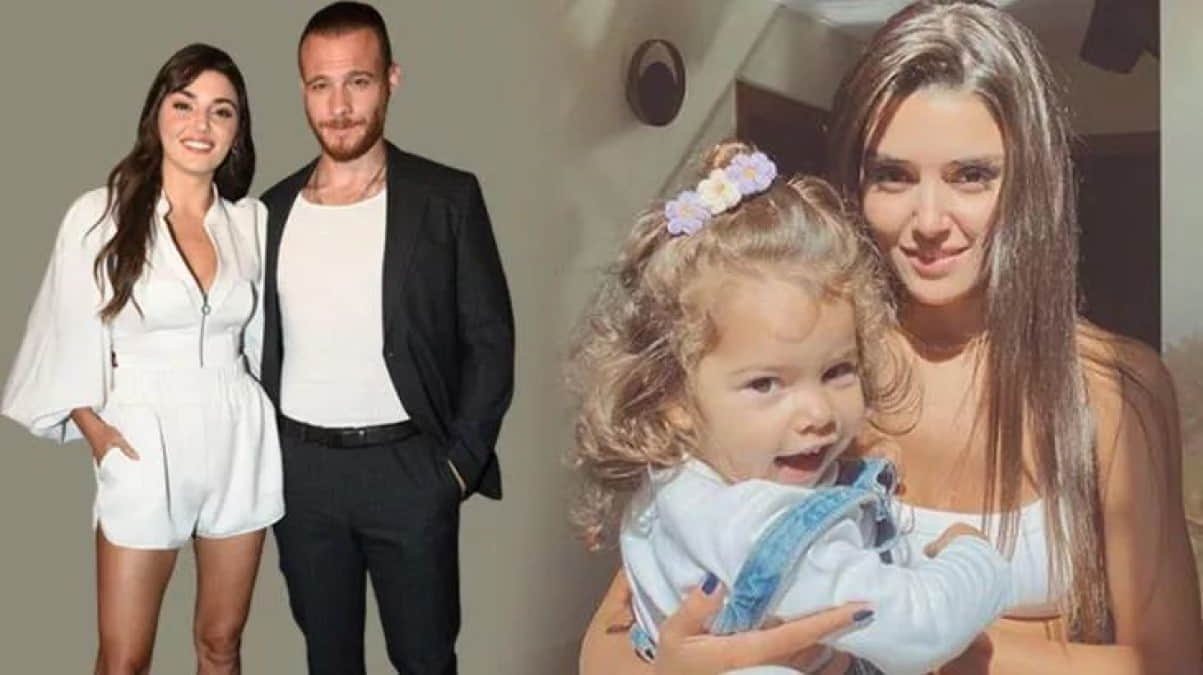 Kerem Bürsin, who did not fall on the agenda of the magazine with his private life, was caught in the lenses in Etiler the other day. Bürsin spoke about the health problem of Aylin Mavi, the 2.5-year-old niece of her ex-lover Hande Erçel. The handsome actor, whose name has been mentioned by many people recently, also clarified the news about another ex-girlfriend Yağmur Tanrısevsin, whose friendships turned into love in the TV series ‘Güneşi Beklerken‘.

After the series “Sen Çal Kapımı“, which made it’s final. Kerem Bursin was photographed with his colleague Mehmet Günsür at a venue in Etiler. When he noticed Günsür while cruising in traffic, Bürsin got out of his car and hugged the player, and longed for it. After a short conversation, Bürsin left the venue and headed to his car, and did not neglect to answer the questions of the members of the press.

“THERE’S NO ONE IN MY LIFE”

Bürsin, who reacted to the love news about him on social media in the past days, said, “They wrote me with someone else, my reaction is to her. There is no one in my life. I only have work in my life. I work hard. We will blow up surprises soon. It will be a good thing, but a surprise.”

Kerem’s Ex-girlfriend whose relationship ended quietly with Hande Ercel. Talking about the health problem of Mavi Hande’s nephew, the actor said, “Of course, I called and talked to Hande. I don’t want to say much about this issue. It’s a very sensitive issue and I don’t want anything tabloid to come out in order to preserve this sensitivity. That’s all I’m going to say.” said.

On the other hand, Bürsin, who was reminded that he was offended by Hande Erçel after the separation, was content with saying “We are fine”.

“YAĞMUR HAS BEEN MY FRIEND FOR YEARS”

Kerem Bürsin’s colleague Yağmur Tanrısevsin. “Yağmur has been a very close friend of mine for years. I want to say that we are not used to this country, but people can remain friends after they break up. Being friends is important to me.”

Tanrisevsin and Bürsin’s “Güneşi Beklerken“. Their friendship in the series turned into love. The actors ended their relationship a year later. It was claimed that the couple, who was said to be married at that time, broke up because they could not spare time for each other due to taking part in other projects.

“I LOVE MEHMET SO MUCH”

When the handsome actor was reminded that he met his former co-star Mehmet Günsür, he said, “I love Mehmet so much, I got off because I saw it by coincidence.”