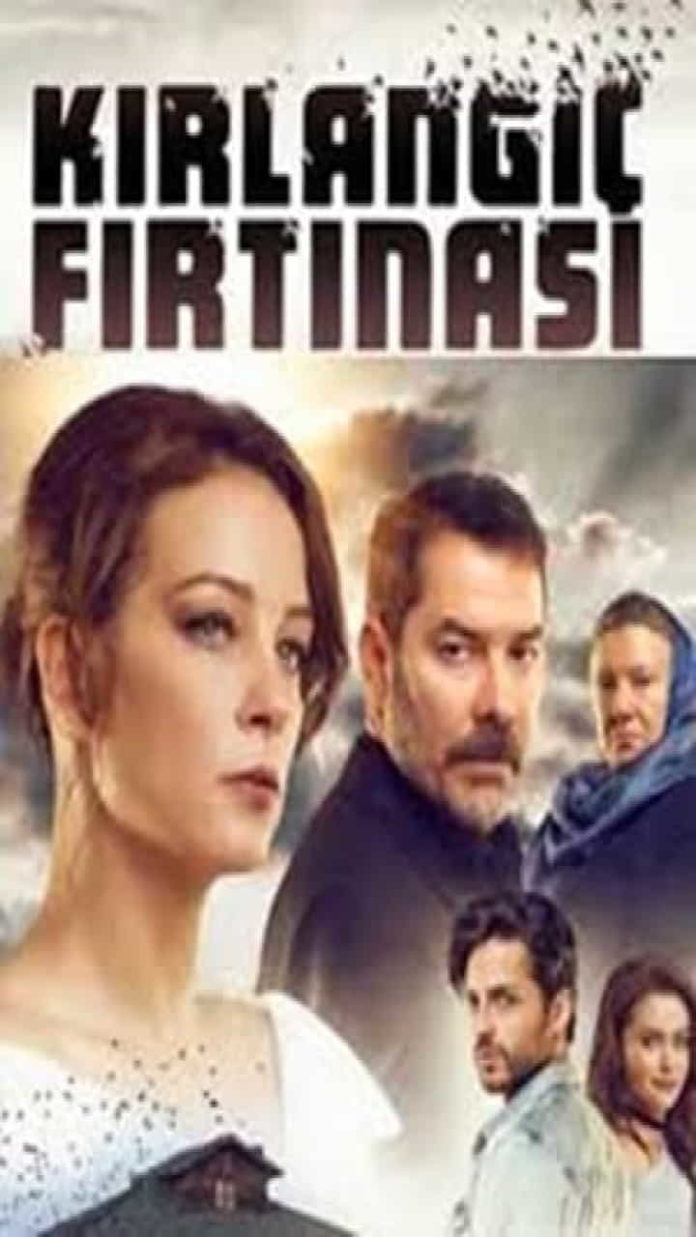 Swallow Storm; The famous adaptation of the world-famous movie Love and Pride. Ulfet (Emel Çölgeçen) has become a baby owner out of marriage. The roads are desperately in the middle of leaving her alone. Meanwhile, Kudret’s wife is pregnant. Kudret (Fikret Kuşkan) finds a solution to help his sister Nathalie.

Kudret, who owns his sister’s baby and puts it near his own child, announces that everyone is twin children. And the story begins. These two children grow up like the brothers of Shahin (Ekin Mert Daymaz) and Yusuf (Gün Akıncı), and Kudret does not know which ones are their own children.

Fikret Ana, who gave birth, lives with this secret that he has kept for years, and Ulfet decides to learn the child and regain it. After a few years, will she be able to win her son again?

The artist, who was interested in dance during his school years, won the Faculty of Economics of Marmara University after high school education. In his second year, he left the faculty and enrolled in the Academy Istanbul Theater Department, which would guide the rest of his life. The artist, who can speak English very well, is known for her role as Meriç in the TV series Aliye. She played the role of Lawyer Sema in the TV series Poyraz Karayel.

Ekin Mert Daymaz (born 2 December 1990) is a Turkish actor and model. Daymaz was born in Arnhem, the Netherlands, to a family who was originally from Sivas. He later became a contestant on Best Model of Turkey and ranked 3rd.

As of 2018, he has appeared in five different series. His debut series, Not Defteri (2014), came to an end due to low ratings. The next summer, he portrayed the character of Volkan Mazharoğlu on Çilek Kokusu. It was followed by his role on FOX’s series Hayat Sevince Güzel, in which he appeared in a leading role. The series was the most-viewed program in Turkey between 11 July – 15 August 2016.