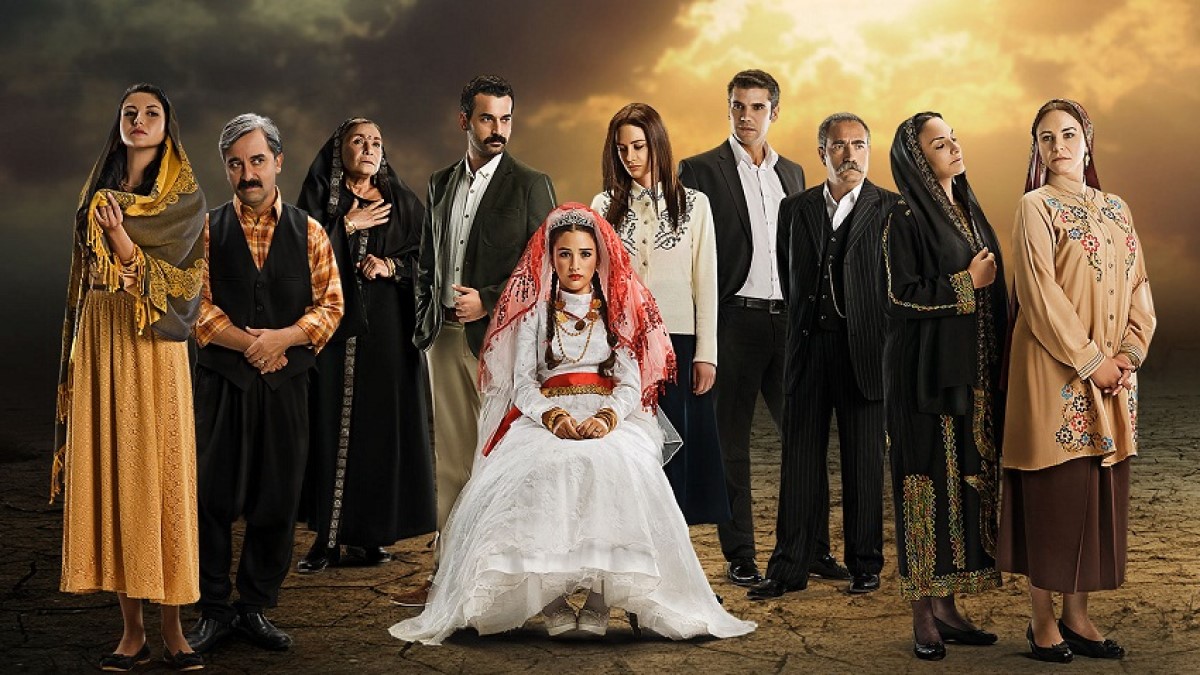 It is a Turkish television series. The series, which consisted of 3 seasons, said goodbye to the screens with its 93rd episode, which was broadcast on 8 November 2015, on Samanyolu TV.

Zehra (Cagla Simsek) is a 14-year-old promising girl who is very successful at her school. However, her life turns upside down when she is forced to get married to a young guy from a rich family. Zehra wants to continue her education and does not want to leave her little sister and her parents. However, her father uses the excuse of traditions and beats her daughter to death. Zehra has nothing to do but get married to a guy whom she has never seen before.

After marriage, Zehra starts to live with her new family in the big mansion. She lives with her husband, mother-in-law, aunt-in-law, brother-in-law, and their children altogether in that big mansion. Since Zehra is a young bride in that family, she suffers from emotional pain. Zehra does not want to continue this pain anymore. For this reason, she decides to leave everything behind. With the help of her school teacher Melek (Gozde Mukavelat), Zehra tries to run away from her faith.

In this tv series, you will explore the tragic lives of Child brides, their fears, and their problems. Child marriages are still a bleeding wound in Turkey. Child bride Zehra aims to show tragedy in detail.

Çağla Şimşek (born August 1, 2002, Çekmeköy, Istanbul, Turkey), is a Turkish actress. She is the daughter of a father originally from Samsun and a mother from Gümüşhane.

Osman Yağmurdereli’s discovery of Lightning was the turning point of his life, and Hilal Saral stepped into the acting world with the character of Naz in the TV series ” Goodbye Saying”, where Hilal Saral sits in the director’s chair.